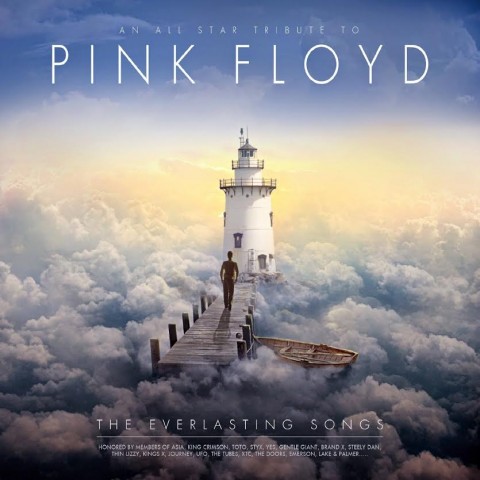 The cover version of Pink Floyd's "Hey You", performed by musicians Tommy Shaw (Styx) and Steve Lukather (Toto), is laid out. The track is taken from the album "The Everlasting Songs: An All Star Tribute To Pink Floyd", which was released on February 23 this year via Massacre Records.

Besides Tommy Shaw and Steve Lukather, the album was recorded with the participation of musicians from The Doors, King Crimson, Yes, Styx, Dream Theater, Deep Purple, Toto, Gentle Giant, Emerson, Lake & Palmer and with an American rocker Edgar Winter. Follow the link to order the tribute album.

In late February, the album "Immortal Randy Rhoads — The Ultimate Tribute", dedicated to the guitarist Randy Rhoads, was also released.

"The Everlasting Songs: An All Star Tribute To Pink Floyd" cover artwork 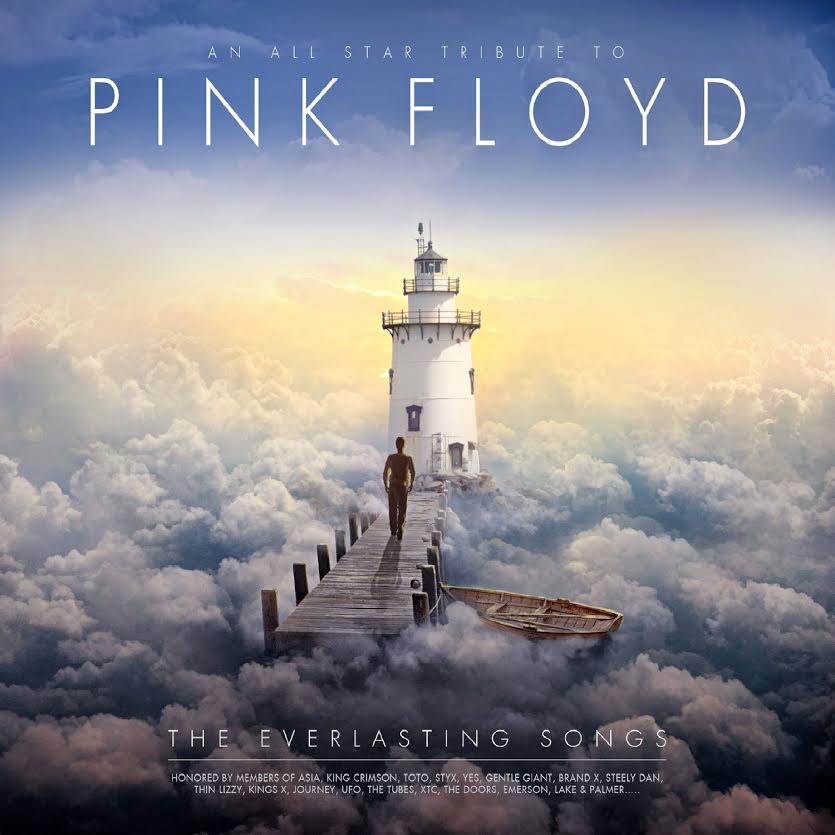