The American nu metal band Coal Chamber unveiled the new lyric video for the song "Another Nail In The Coffin". The track appeared on the fourth album "Rivals", which came out on May 19, 2015, 13 years after the full-length album "Dark Days" release.

In May, there was a premiere of the video clip for the first album’s song "I.O.U. Nothing". Later, the musicians unleashed the live video "Rivals", recorded during their performance at London’s club "KOKO". 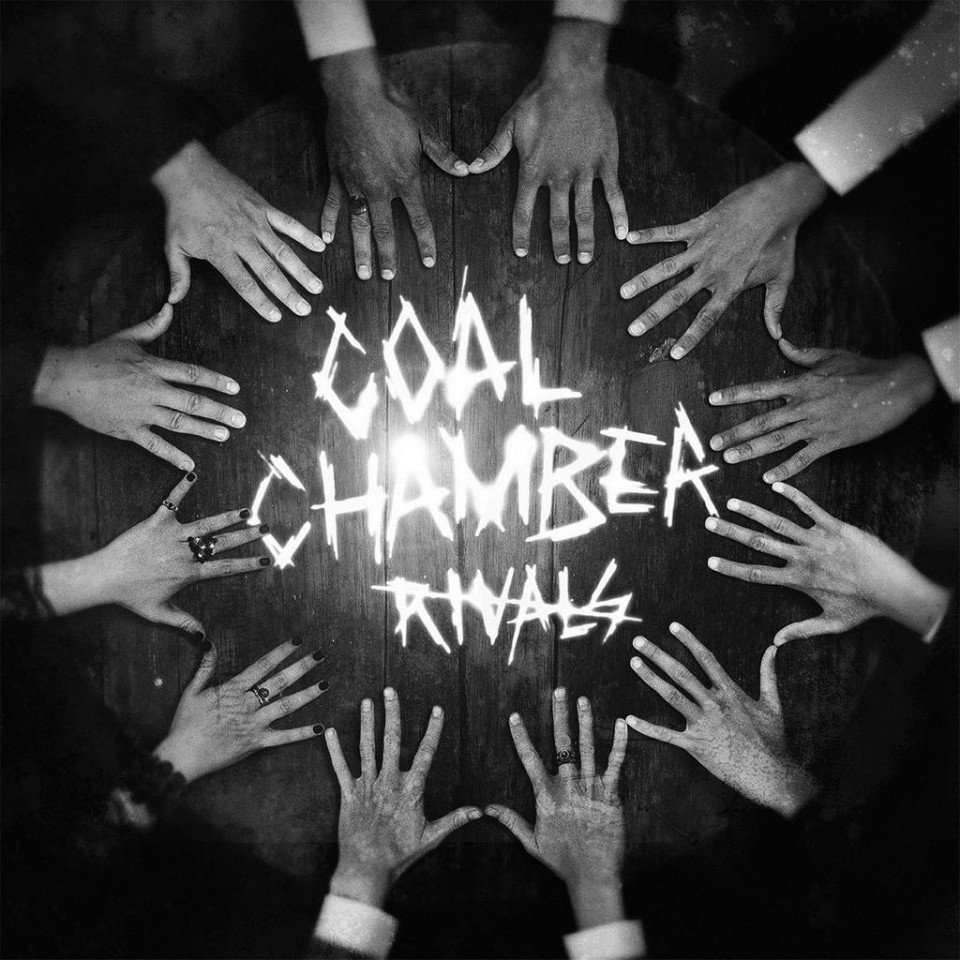