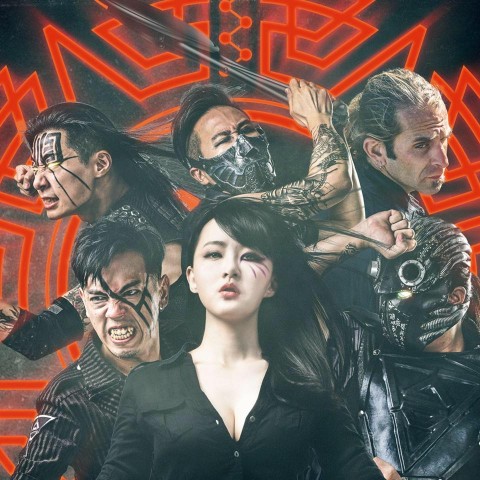 The Taiwanese heavy metal band Chthonic presented a short version of the song "Souls of the Revolution", a soundtrack to the upcoming action rock comedy titled "Tshiong" directed by Wen-tang Cheng. Lamb of God’s frontman Randy Blythe, who also had a cameo in the film, took part in the songwriting of the song as well as recorded one of its vocal parts.

Chthonic musicians are also starring in the forthcoming movie which premiere is set to be on December 29 this year.

Below, you can watch promo videos of "Tshiong". The first one features a cameo by Randy Blythe.