The American singer-songwriter Chelsea Wolfe presented a new song "16 Psyche", which will appear on her new fifth album "Hiss Spun".

It’s reported that the guitarist Troy Van Leeuwen (Queens of the Stone Age's musician and former member of A Perfect Circle), took part in the recording of the forthcoming LP. The 12-track "Hiss Spun", which will be the successor to 2015’s album "Abyss", will be released on September 22 via Sargent House. 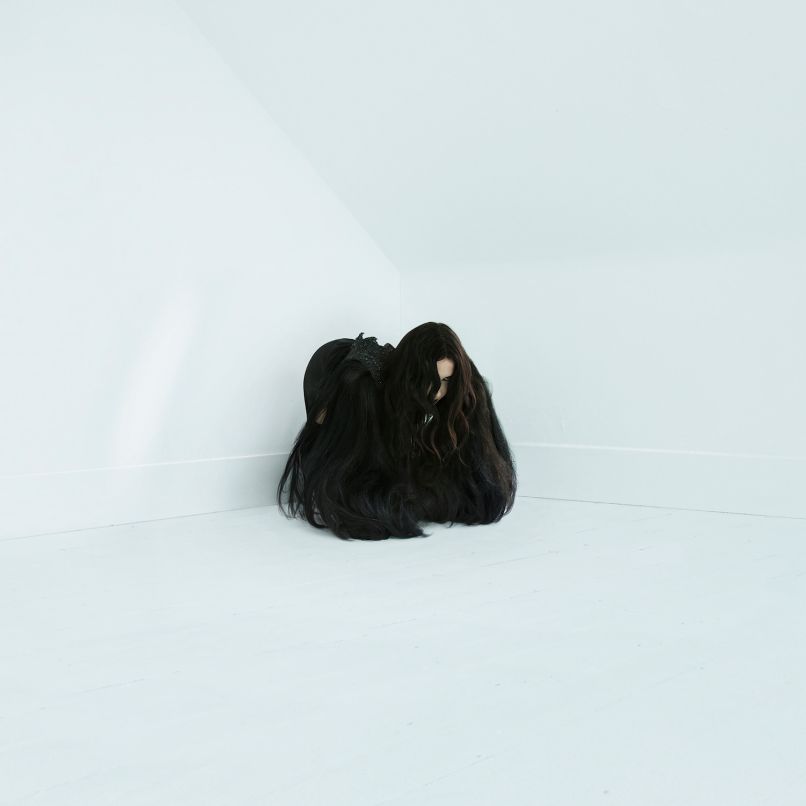