Earlier, commenting on the album with the release of the track "Code of the Slashers", the drummer Paul Mazurkiewicz said the following: "...musically I think it's the most raw sound we've had — and at the same time I think it's our most focused, tightest and catchiest record." 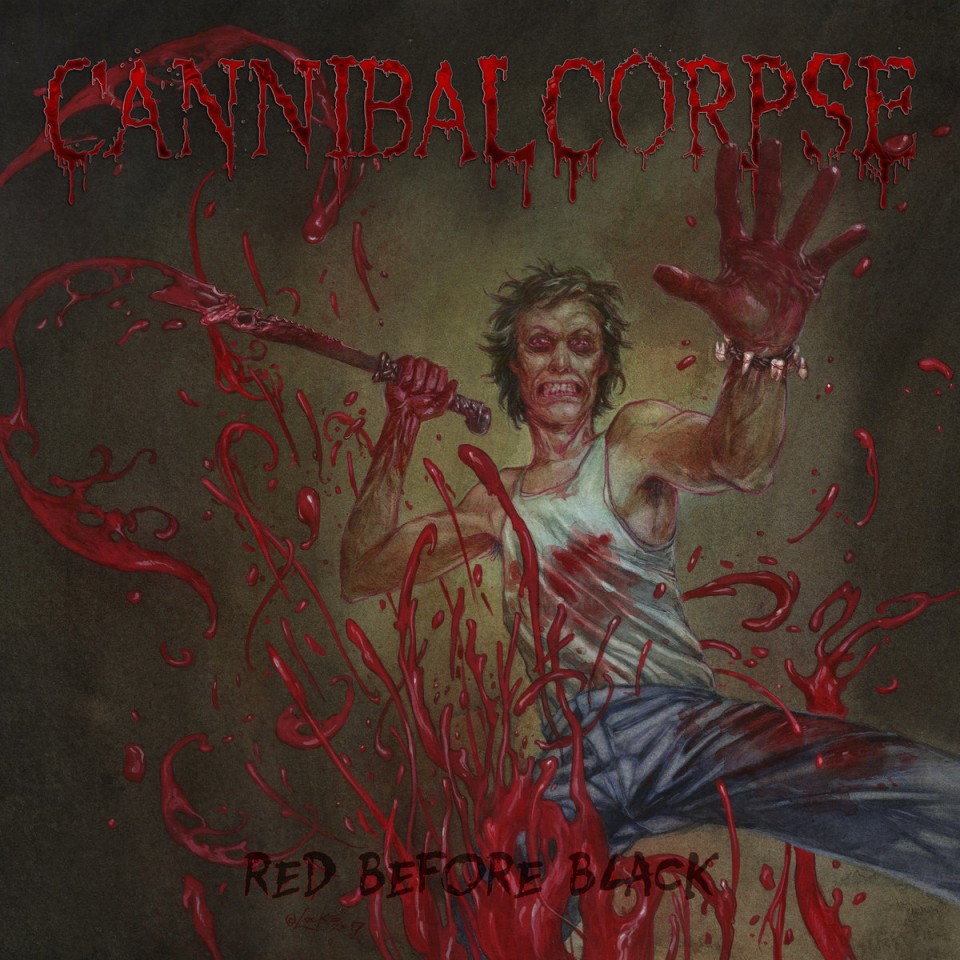