Black Sabbath and HIM announce ending of their careers

Following the end of their final tour, the British heavy metallers Black Sabbath announced their official retirement. The band posted on Facebook a laconic picture with the dates of its 49-year career "1968-2017", tagged #TheEnd.

The end of the 26-year career was also reported by the Finnish rockers HIM. Before retiring to rest, the band is to give a series of farewell concerts, the first of which is to be held this June in Spain:

At The Gates guitarist leaves the band

The Swedes At The Gates reported that they have parted ways with the guitarist Anders Björler, who with several breaks played in the band since 1990. According to the musician, he decided to leave because "the passion is just gone". Björler also stressed that "this is a personal decision, and it has 100% to do with the music side of things".

In addition, At The Gates announced that they are working on a new album, which will be a successor of 2014’s LP "At War with Reality". The recording is scheduled for early 2018.

Moonspell to release new album in 2017

The Portuguese metallers Moonspell have also announced the release of their new album. The band’s upcoming 12th LP, titled "1755" in honor of the Great Lisbon Earthquake, will be released in 2017. At the moment, the musicians are currently on pre-production with Jon Phipps, responsible for orchestral parts on 2015's LP "Extinct". 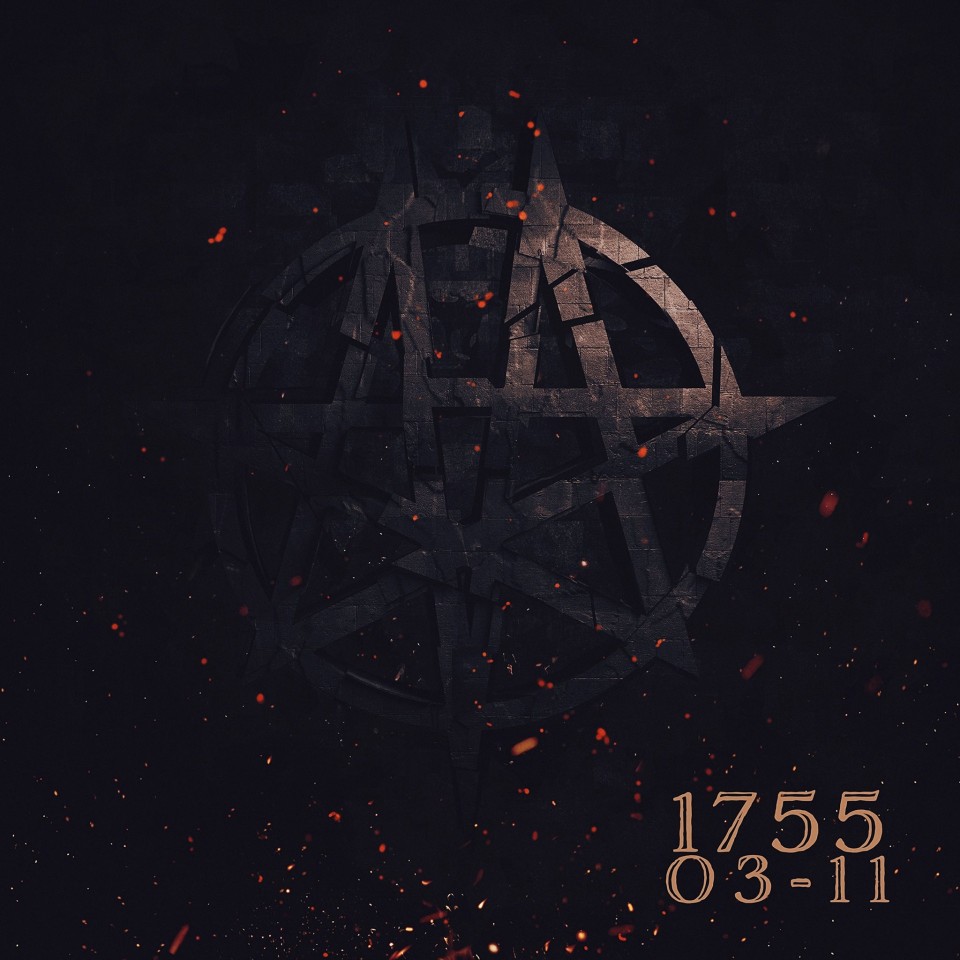 Also, Moonspell have reported that initially the new material was planned to be released as a 4-track bonus to the live DVD "Lisboa Under The Spell". About these plans and not only, the group's leader Fernando Ribeiro told Noizr Zine in a personal interview.

The Norwegian black metallers Satyricon unveiled the release date of their 9th album. According to the band’s post on Facebook, the new release comes out on September 22. In support of the new record, the band will go on the European tour the same weekend.

The American post-black metalheads Ghost Bath presented a fresh track "Thrones" from their third album "Starmourner", which will be released on April 21 via Nuclear Blast Records.

After the release of the lyric video "At The Gates Of Understanding", the Polish death/black metallers Azarath presented a new track "Annihilation (Smite All the Illusions)" from the upcoming 10-track album "In Extremis", which will be released on April 7 via Agonia Records.

Following the songs "Show Yourself" and "Sultan's Curse", the Americans Mastodon unveiled the third song "Andromeda", which will appear on the band’s upcoming album "Emperor of Sand". The release will take place on March 31 via Reprise Records.

On the eve of the new album "Tremendum" release, the Polish death metallers Hate presented the lyric video for the track "Asuric Being". According to the band’s leader Adam 'ATF Sinner' Buszko, the new full-length album will have "different Slavic references".

The Swedes Avatar presented a colorful video for the song "New Land" about wandering to other planet. The composition appeared on 2016’s album "Feathers & Flesh".