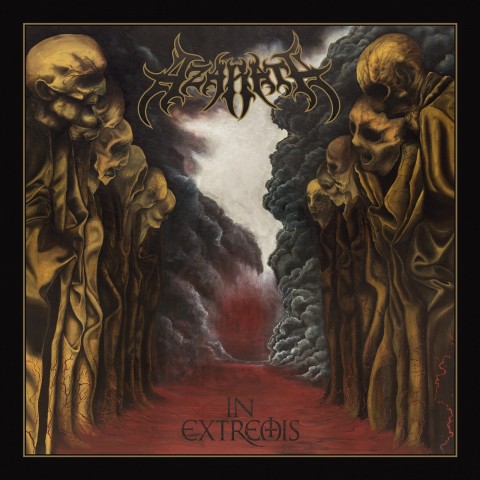 The sixth album "In Extremis" of the Polish death/black metallers Azarath comes out on April 7 via Agonia Records. On the eve of the release, the label shared the full stream of the upcoming LP.

"After ventures into some rather unexpected territories on the previous record, ‘In Extremis’ is in many respects a return to basics. This is what Azarath was about in the early days when we conjured sonic abominations in the basements of our hometown, yet filtered through the past two decades of experience. Raw, morbid and 100 percent Satanic, however played with a sense of unholy purpose and sophistication. In terms of lyrical content, this record like no other is filled with veneration of Death as the beginning and the end, manifested by deities, demons and symbols present in various traditions. Looking from this angle, this album is the ultimate ritual of transformation", Azarath

"In Extremis" means "at the point of death" or "under extreme circumstances" in Latin. The recording of the album took place in different places from March to November 2016 featuring drummer Inferno (Behemoth), guitarist Bart (Armagedon), bassist Peter (ex-Lost Soul) and vocalist/guitarist Necrosodom. The LP was mixed and mastered by Haldor Grunberg at Satanic Audio. Graphic design and layout were done by Mentalporn (Behemoth, Origin, Decapitated) with calligraphy provided by Ihasan Art and additional work by Holy Poison Design. the album’s cover was made by Marta Promińska (Hypnagogic Painting). 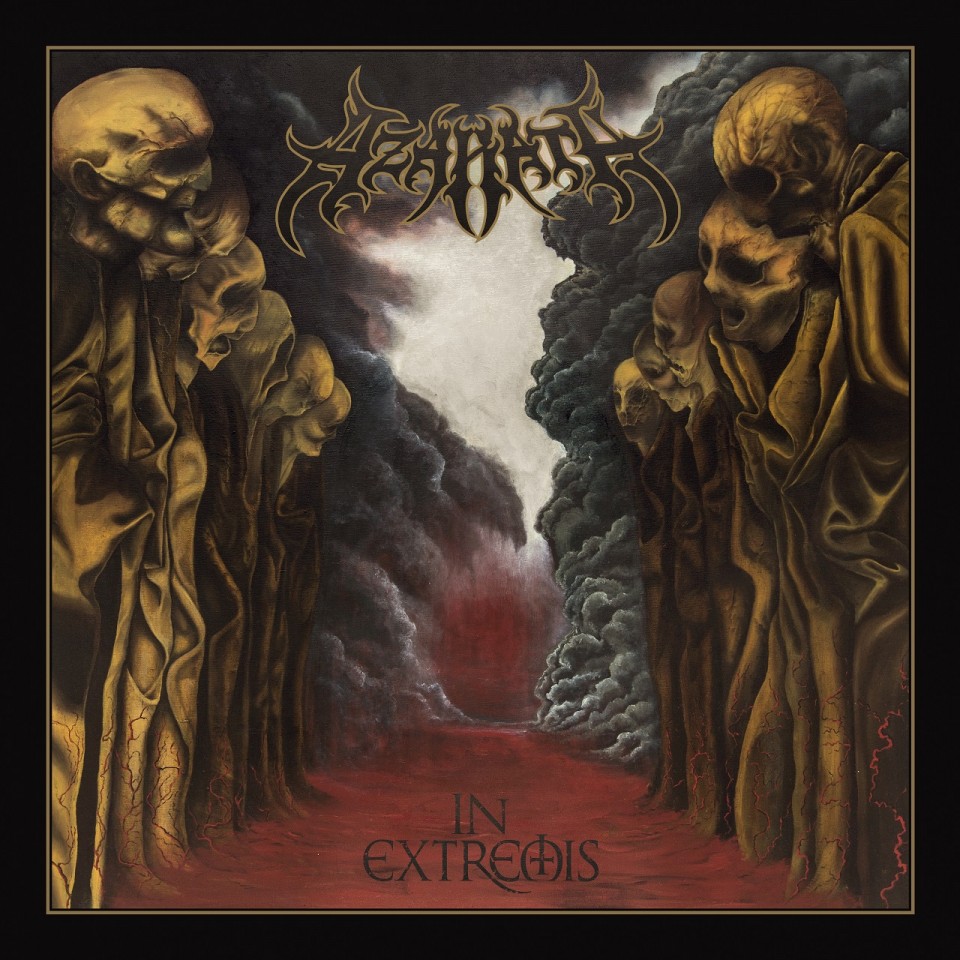