The American thrash metal band Anthrax presented a cover of Kansas’ song "Carry On My Wayward Son"s. The composition is a bonus track on the expanded vinyl edition of the band's latest album "For All Kings".

The new edition, which was coincided with the tour in North America, included 11 songs from the band’s new LP, 6 sessions demos, covers on Kansas’ "Carry On My Wayward Son" and White Stripes’ "Black Math", as well as the original track "Vice of the People", which was previously available on the Japanese edition of "For All Kings". 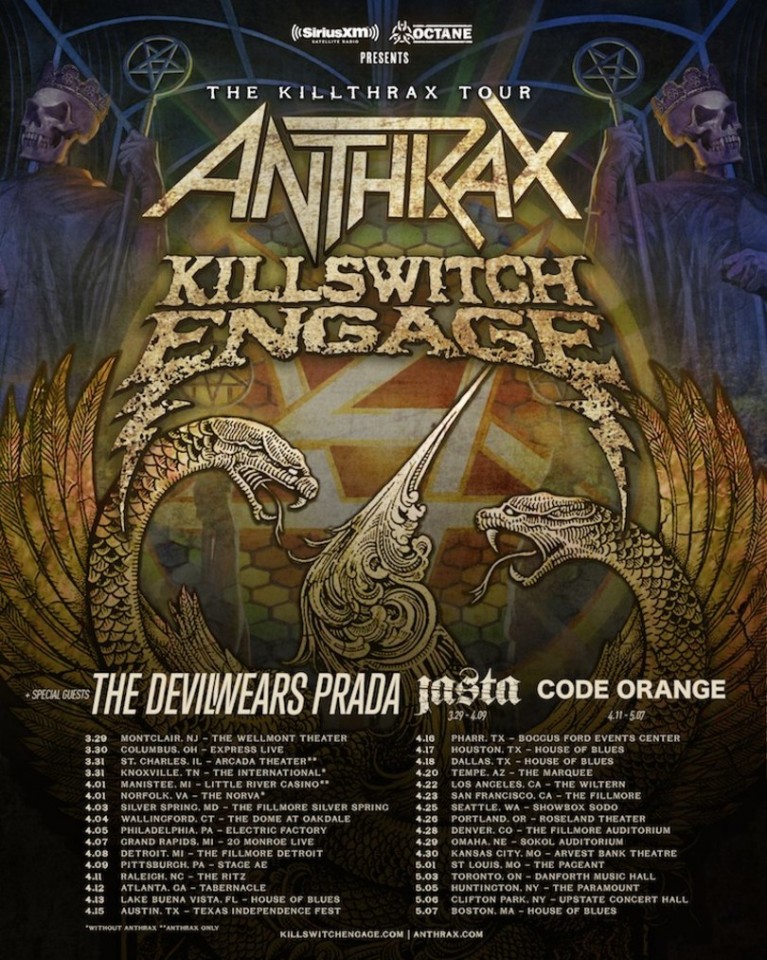