In anticipation of the fifth album release, the American progressive metallers Animals As Leaders shared their new song "Arithmophobia".

"Arithmophobia" with the previously released track "The Brain Dance" will appear on the band’s upcoming album "The Madness Of Many", which will be released on November 11 via Sumerian Records.

In support of the album, the band goes on the North American tour this November 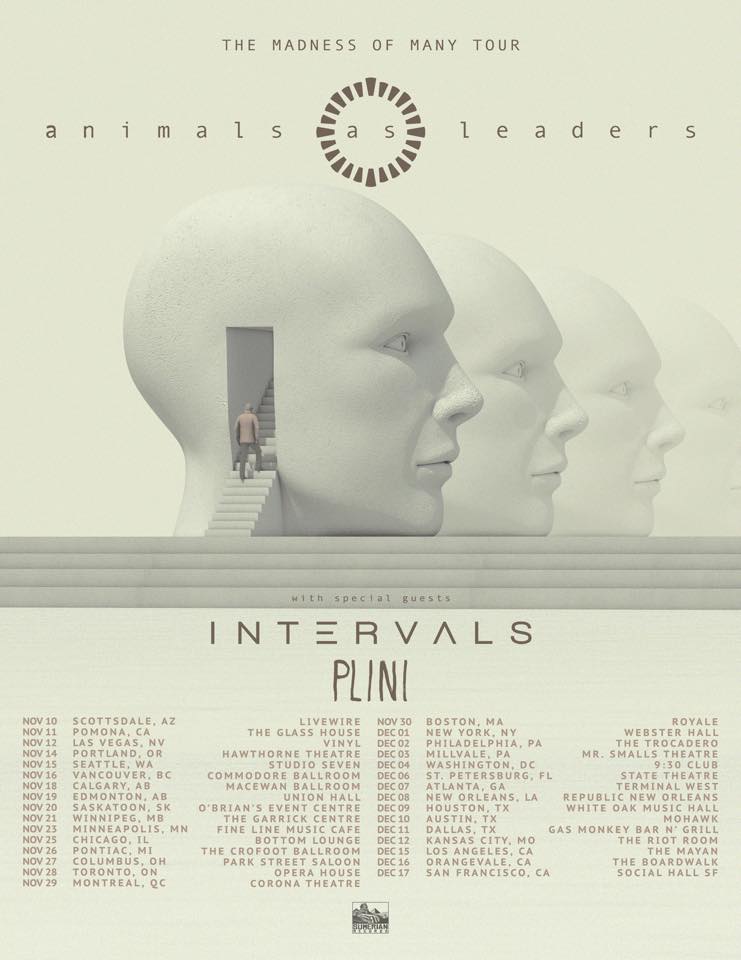