The Finnish metallers Amorphis will release their twelfth full-length album "Under The Red Cloud" on September 4 via Nuclear Blast. In support of the new release the musicians shared the first trailer, which shows the album recording process with producer Jens Bogren at the studio in Helsinki.

"We have been working there with Jens Bogren for one week," — the drummer Jan Rechberger says: "This time was a great experience and Jens made us playing more aggressive and working really hard."

"Under The Red Cloud" cover artwork 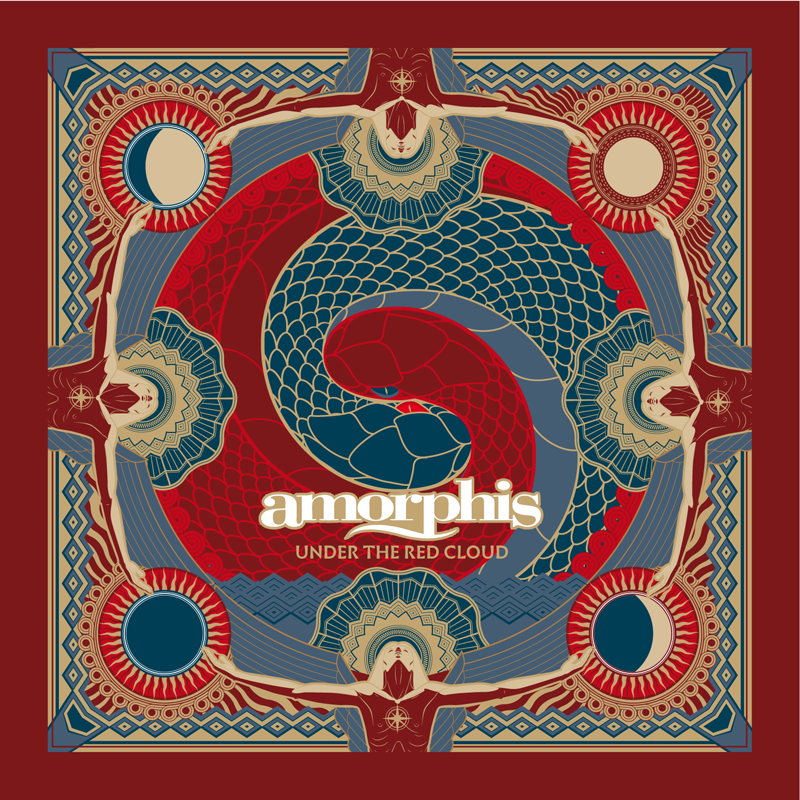