The Finnish metallers Amorphis have presented a new clip "Wrong Direction", which plot unfolds in the snow-capped mountains. The main role in the video, directed by Harri Haataja, was performed by the band’s long-time lyricist Pekka Kainulainen, who also recorded the speech in Finnish for Amorphis’ new album.

"Wrong Direction" along with the previously unveiled single "The Bee" will appear on the band’s upcoming 14th LP "Queen of Time".

In April of 2017, Amorphis’ longtime bassist Niclas Etelävuori decided to leave the group because of dissatisfaction with the work of its management. He was replaced by the band’s former member Olli-Pekka 'Oppu' Laine, who has previously played in Amorphis from 1990 to 2000.

"Queen Of Time" was again produced by Jens Bogren (Opeth, Amon Amarth, Kreator), who has also worked on the band's previous album. The album cover was created by the French artist Jean 'Valnoir' Simoulin from Metastazis, the author of the artwork for "Under The Red Cloud" — a review of this LP can be read here.

The release of "Queen Of Time" is set for May 18 via Nuclear Blast Records. 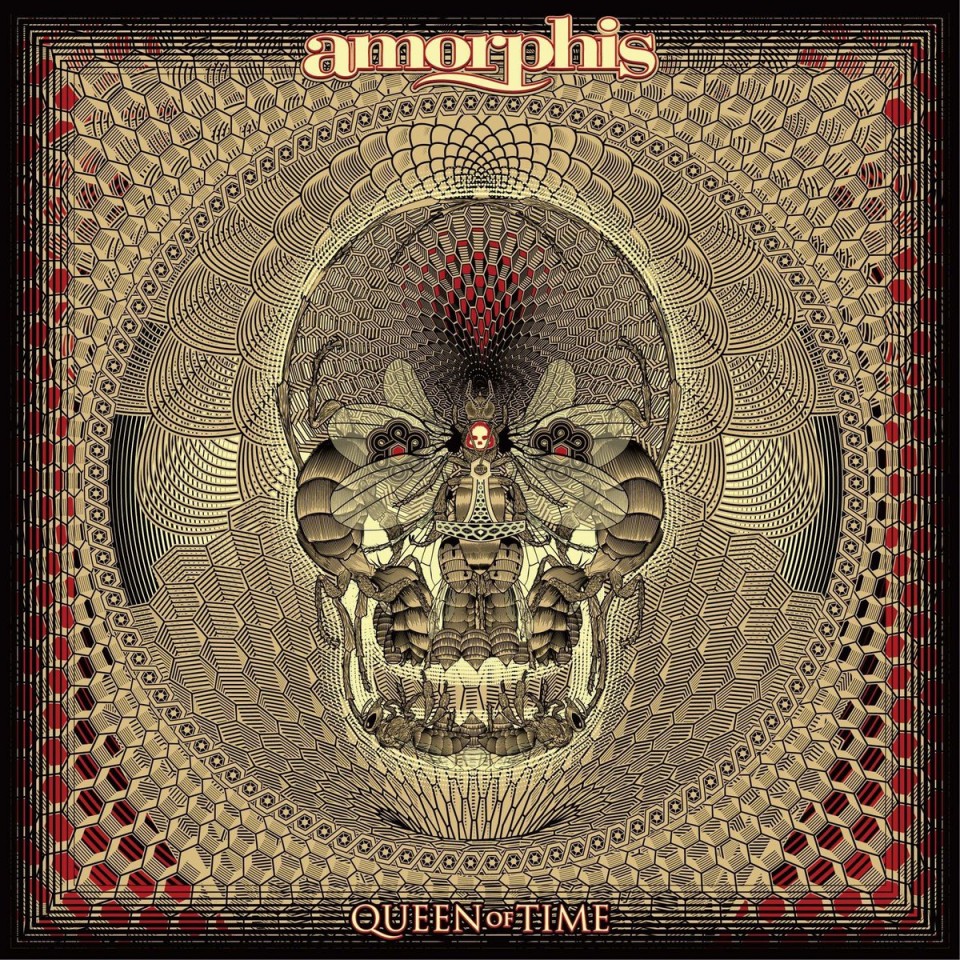