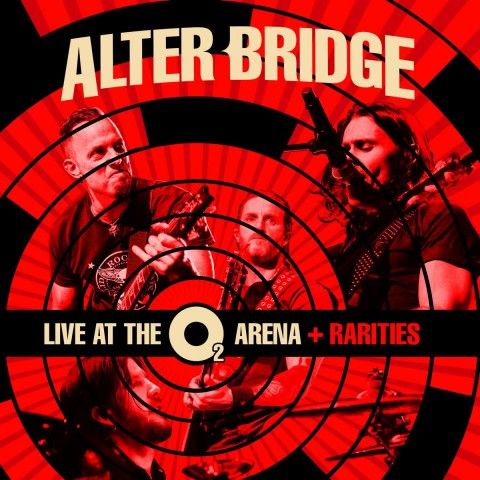 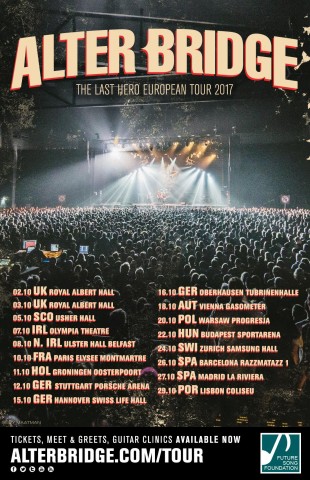 The American hard rockers Alter Bridge have announced the European tour dates in support of their fifth album "The Last Hero". In total, the band plans to give 17 concerts in 10 countries, including the UK, Ireland, Germany, France, Austria, and others. 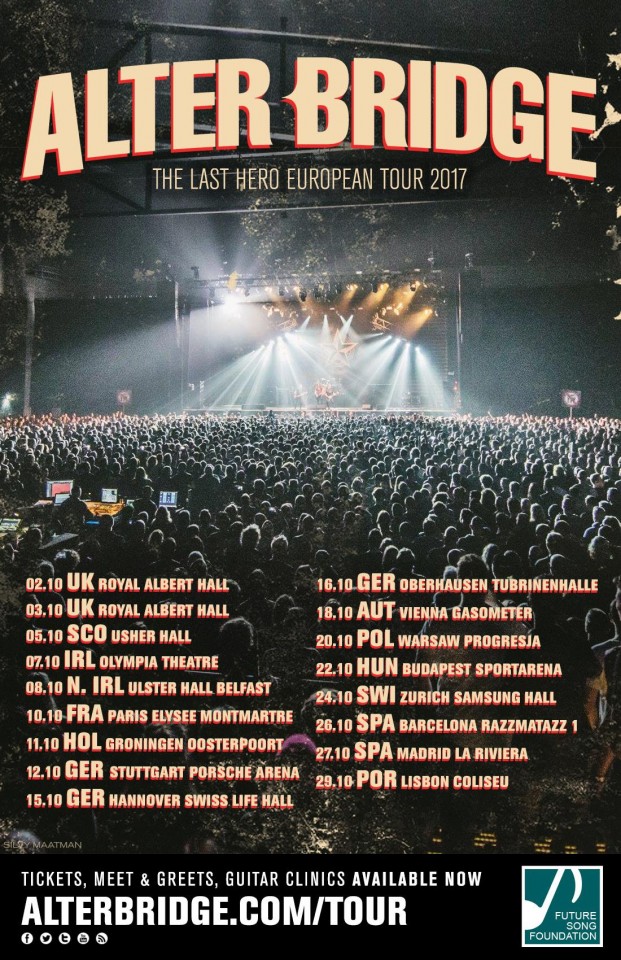 In addition to touring, Alter Bridge are to release a new live album and rarities collection called "Live at the O2 Arena + Rarities" scheduled for September 8, which captures the band's performance in London's O2 Arena on November 24th, 2016. During this set, the band performed such hits as "Farther Than The Sun", "Show Me A Leader", "Rise Today" and "Isolation", as well as "Waters Rising", "Watch Over You" and "Blackbird". All different formats of ALTER BRIDGE's "Live at the O2 Arena + Rarities" can be ordered here. 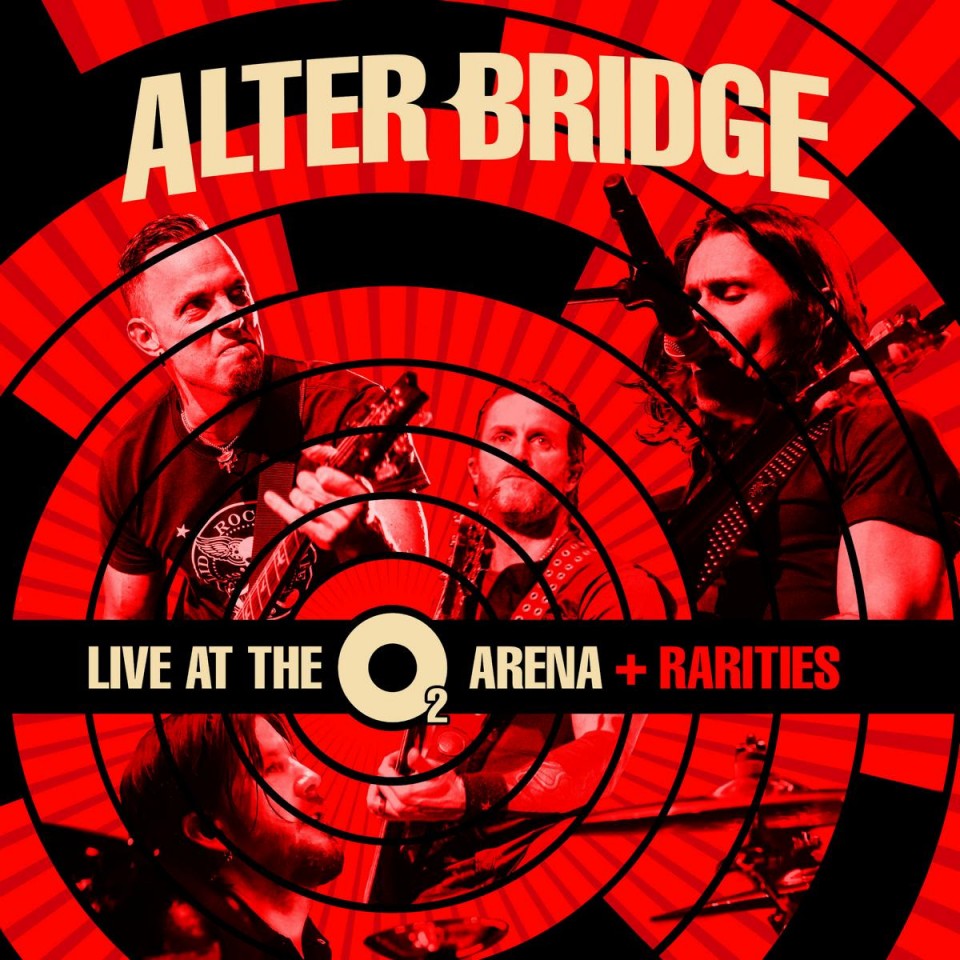