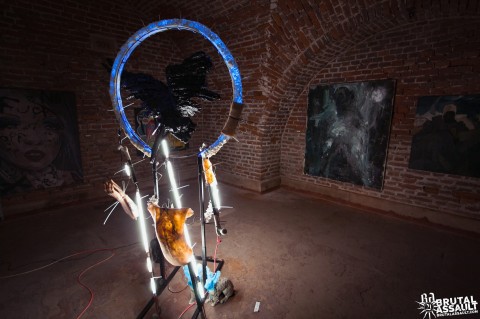 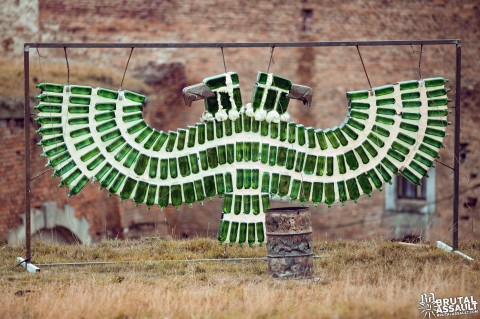 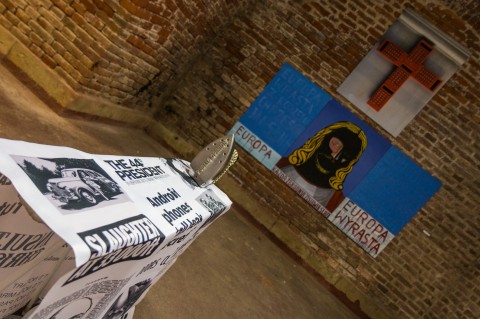 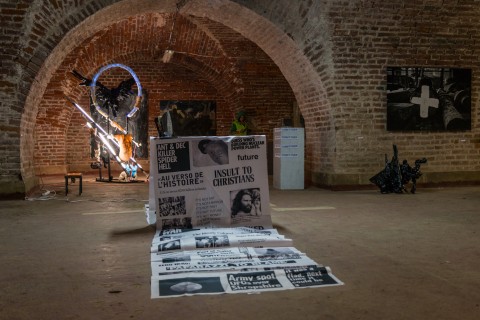 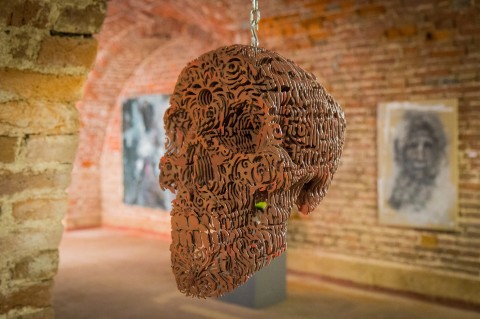 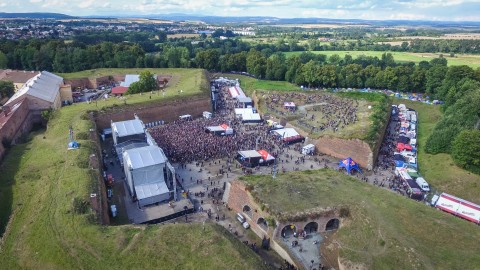 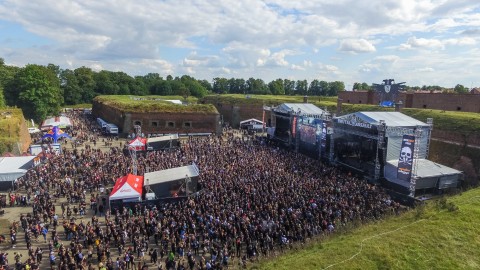 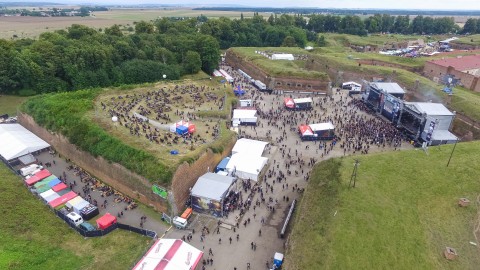 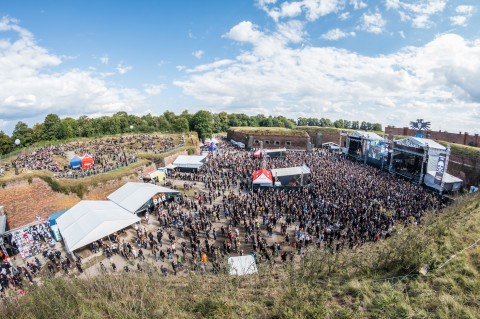 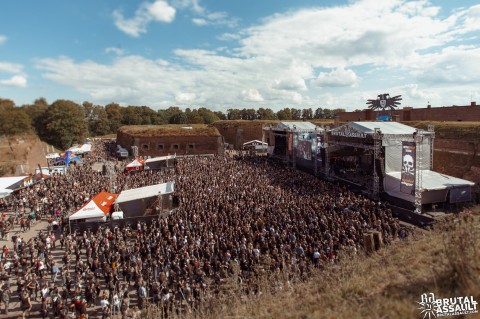 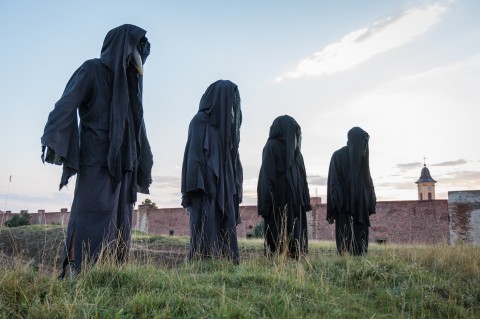 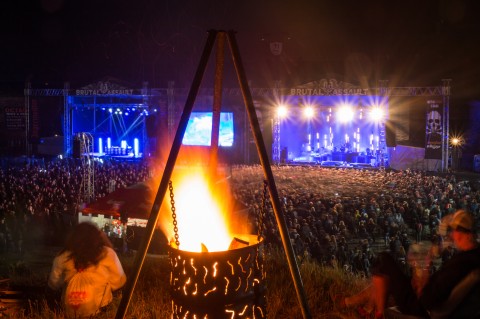 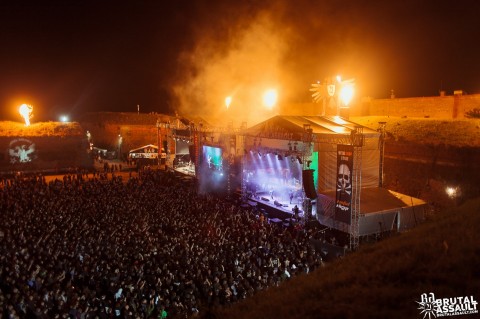 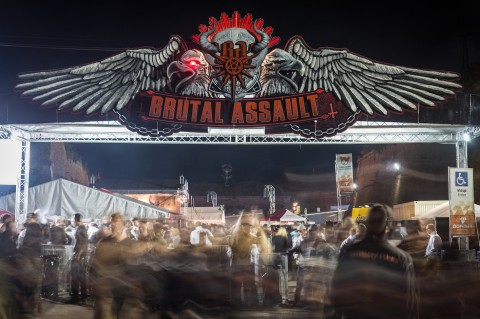 Brutal Assault 2017 has completed its line-up. One of the biggest metal festivals in Europe this time offers a record number of 115 bands. The festival in the middle of the Josefov fortress is traditionally without big headliners.

"Dramaturgy stands on a balanced lineup. Increasing attendance gives us the truth that fans trust the way we do," says organizer Tomas Fiala.

This year will be about a couple of unique performances. "A lot of bands are preparing a special set, some others are coming back after many years," Fiala describes. The biggest event is a show of influential black metal legends Master’s Hammer, who have not played live since 1992. MH is one of a few Czech bands that have been able to influence the world metal scene.

The Norwegian Emperor also plan a special concert based on the "Anthems" album (1997). Another Norwegian band Mayhem is going to play the entire album "De Mysteriis Dom Sathanas" (1993). The Swedish Tiamat will recall their beginnings with a set based on "Wildhoney" (1994). The special program is also being prepared by the Swiss metal act Samael. Two exciting sets are also announced by Incantation. 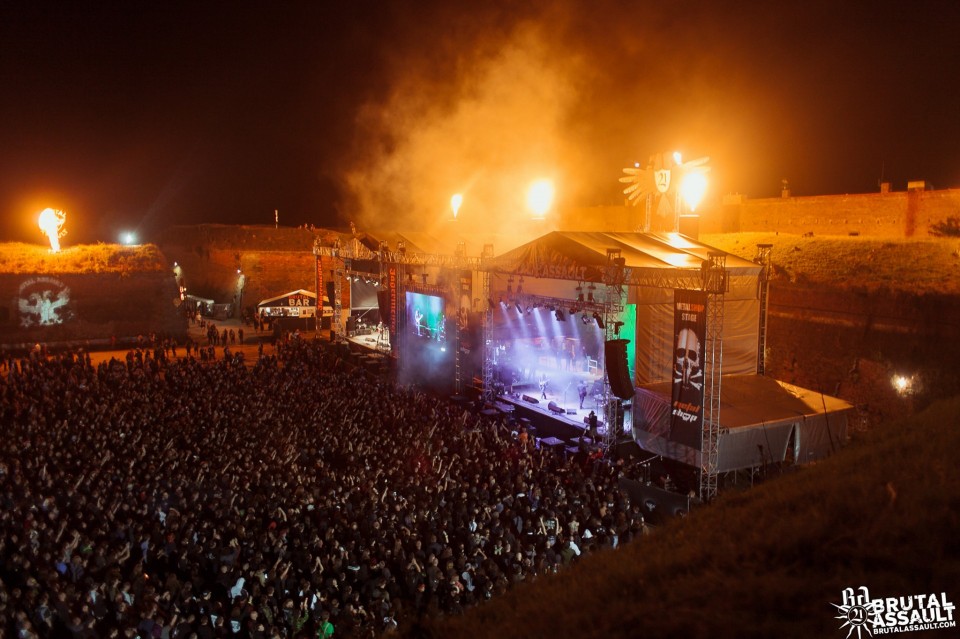 The festival has not traditionally built a program on big stars, but it offers a wide range of performers. "We want every visitor to enjoy as many of his favorites," said Tomas Fiala. There are also acts like the Swedish Opeth, the American Nile, the British Electric Wizard, the Greek Rotting Christ, the British Architects, the Japanese Boris, or the Canadian Devin Townsend Project among confirmed bands.

After last year's extraordinary success, the special "Fourth Stage" of experimental ambient and drone music as well as art exhibition Art-Brut-All is coming back to the festival.

Last news but not least, the festival has announced cooperation with enviromental organization Sea Shepherd. One of the main stages will bear its name.