Odesa-based post-hardcore act Septa released a new track "Golem", which will appear on the band's upcoming fourth album. The release of the record is scheduled for November 22.

The album was recorded at Vault Audio, mixed and mastered by Lewis Johns at the The Ranch Production House in England. The cover art for the single "Golem" was created by Sergey Gula. On November 20, two days before the album's release, there will be an open listening of the record at the More Music Club in Odesa, Ukraine. 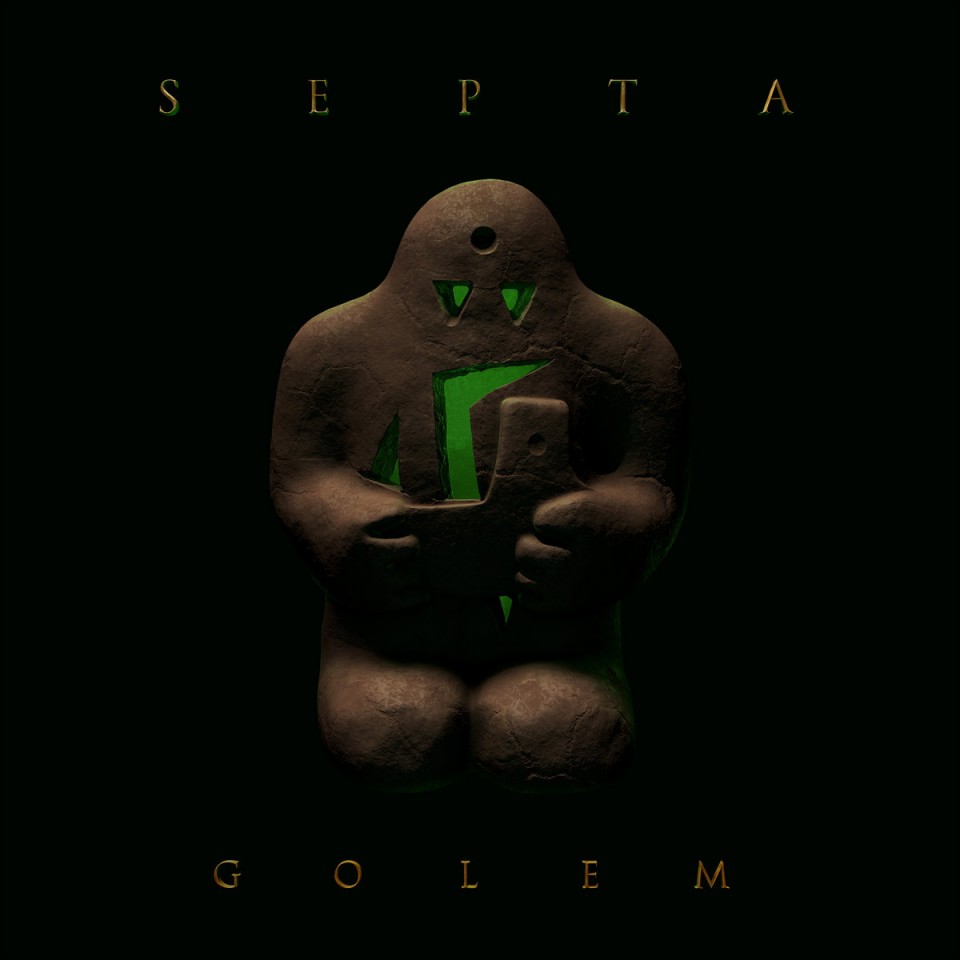