Lviv-based metal band 1914, whose lyrics dedicated to the World War I, streams the debut album "Eschatology of War". The record is set to release on December 20 via Archaic Sound. The group’s nearest performance is to take place on December 19 at the Oskorei festival in Kyiv, Ukraine. 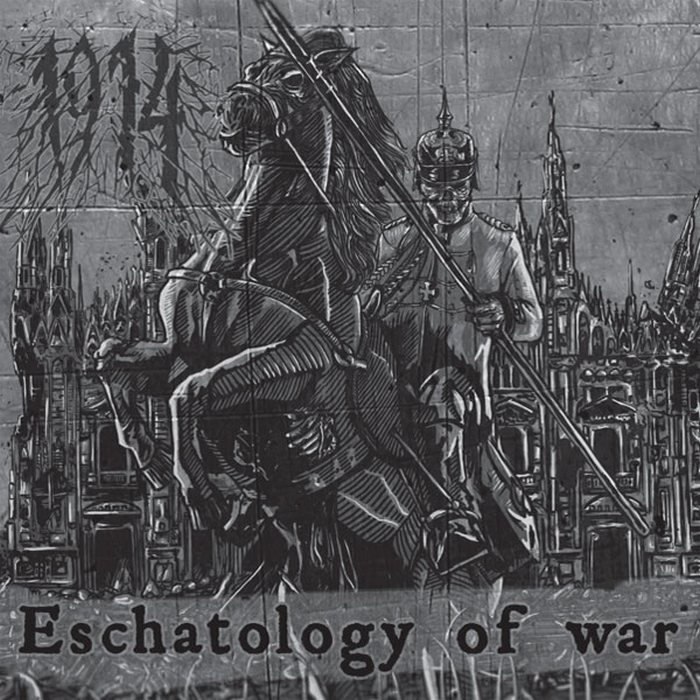 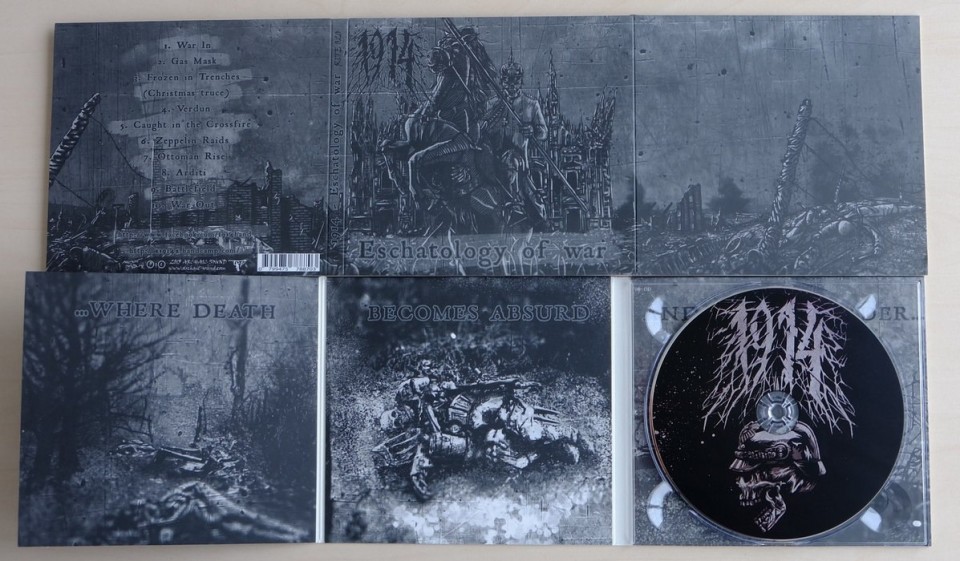