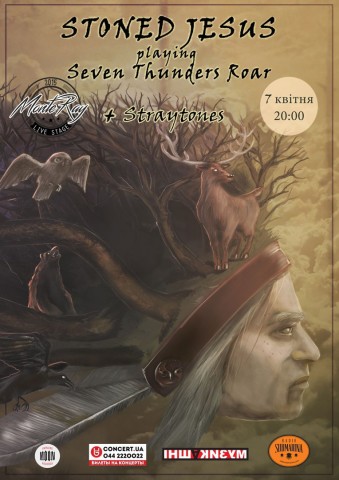 As a part of Five Thunders Roar Tour, the stoner band Stoned Jesus is to give a concert on April 7 in Kyiv, Ukraine. The band is to play "Seven Thunders Roar" album in full, and, according to the leader Igor Sidorenko, it’ll be the only such one concert on the territory of Ukraine.

"Seven Thunders Roar" was released on March 21, 2012 via InshaMuzyka and Moon Records. Also, the LP was issued on vinyl via Nasoni Records (Germany).

According to the musicians, this full-length record is still the most successful in the history of the band and has undergone many re-releases. The track from this album "I'm the Mountain" became the most popular stoner/psy/doom track in the history of Youtube with more than 5 million views.

A special guest of the event will be the garage rock band Straytones which will present its new EP. 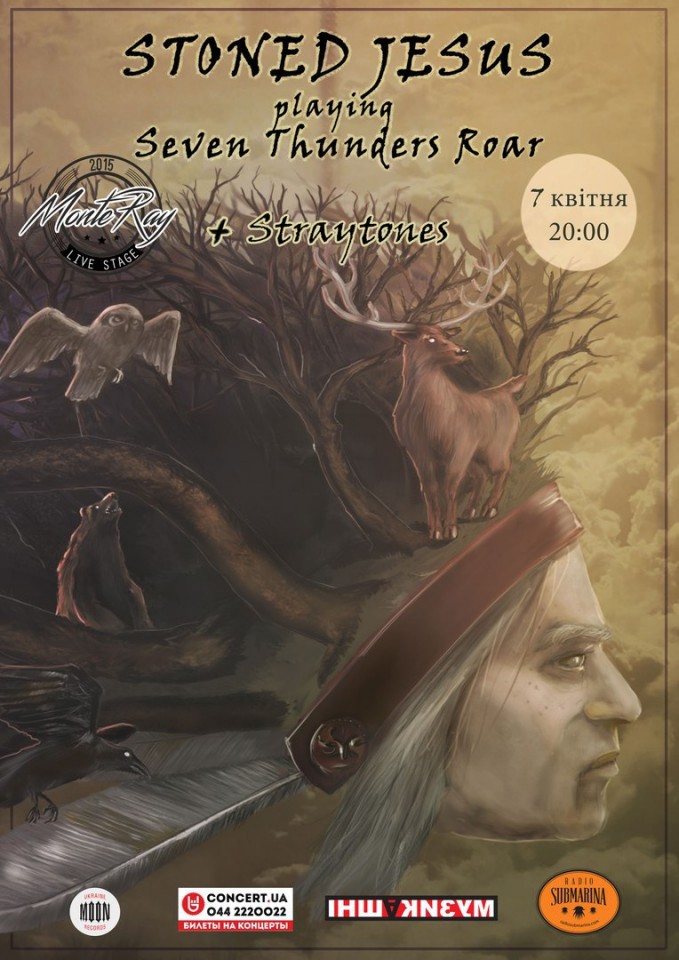