The Ukrainian rockers Sinoptik released a new song "Into Electric Age". The lyrics of the track was inspired by Mykola Khvylovy’s poems.

According to the band’s comment on Facebook, the song was written specifically for the program ''Rock Renussaice'' on Radio ROKS. 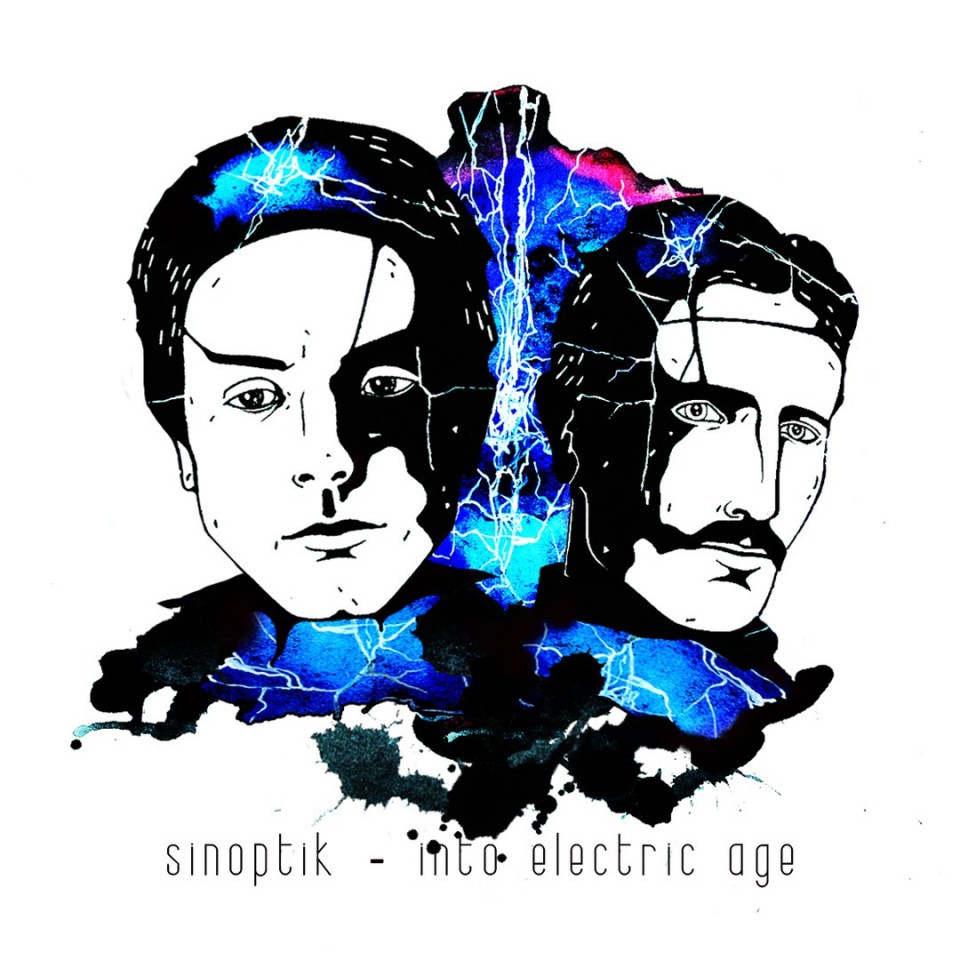