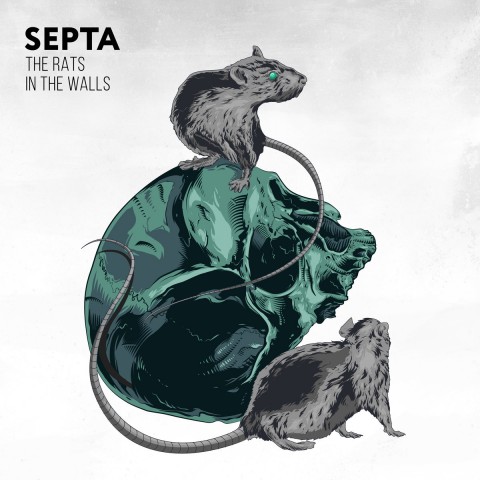 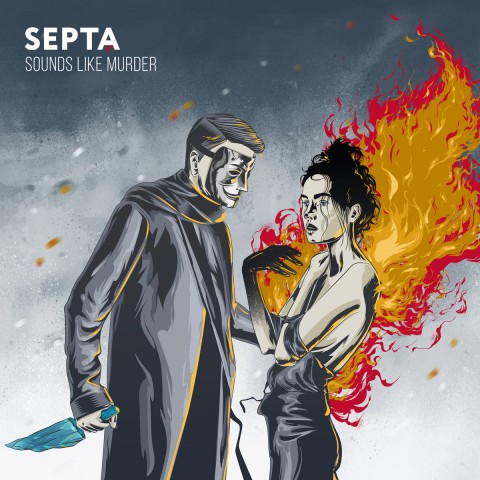 Odessa-based band Septa shared a new track from the upcoming album "Sounds Like Murder". The composition titled "The Rats in the Walls" features the guitar solo performed by Stoned Jesus’ leader Igor Sidorenko.

"Sounds Like Murder" is to be released on November 1, 2016. Earlier, the musicians have presented via Bandcamp the tracks "Red Code" and "Ropes", which also will appear on the new LP. The music video for "Ropes" can be watched at the bottom of the page. 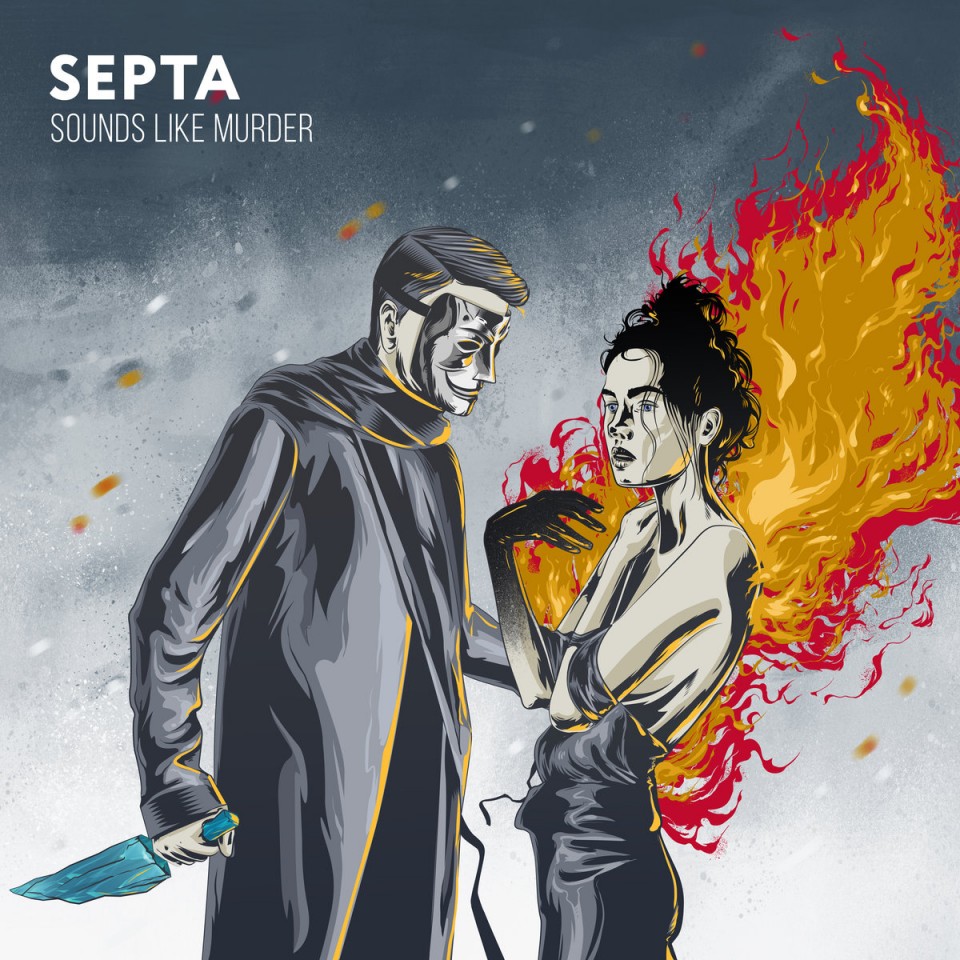 "The Rats in the Walls" single cover 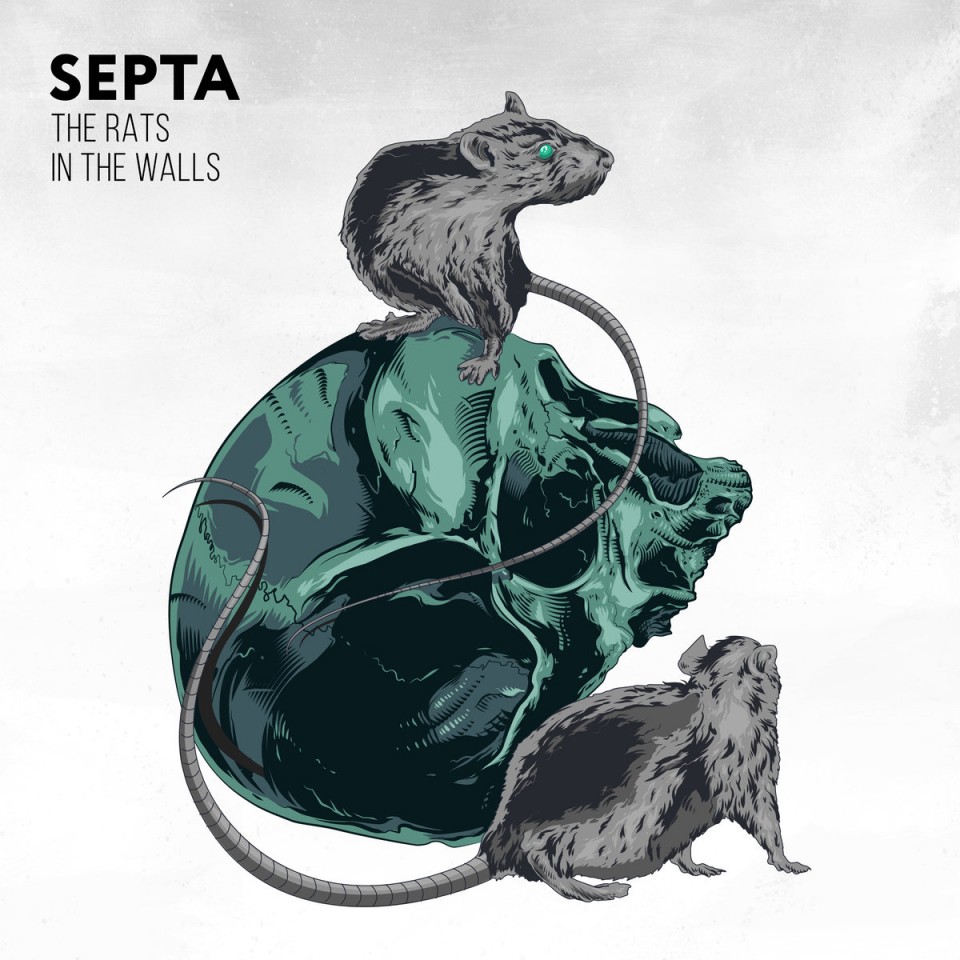