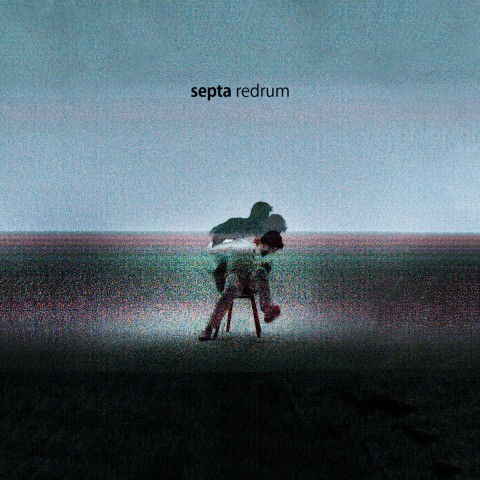 The Odesa-based post-hardcore act Septa released a video for its new single "Redrum", directed by the band’s frontman Eugene Tymchyk and Oleg Rooz (The Dillinger Escape Plan, Enter Shikari, Gogol Bordello), who also was responsible for the filming and editing of the video and artwork of the single.

"Redrum" was released on November 30 in digital format.