Earlier, the band has informed on their Facebook page that "Verity" release is postponed to March "because album design that we want requires much time and efforts". Check out the album’s teaser at the bottom of the page. 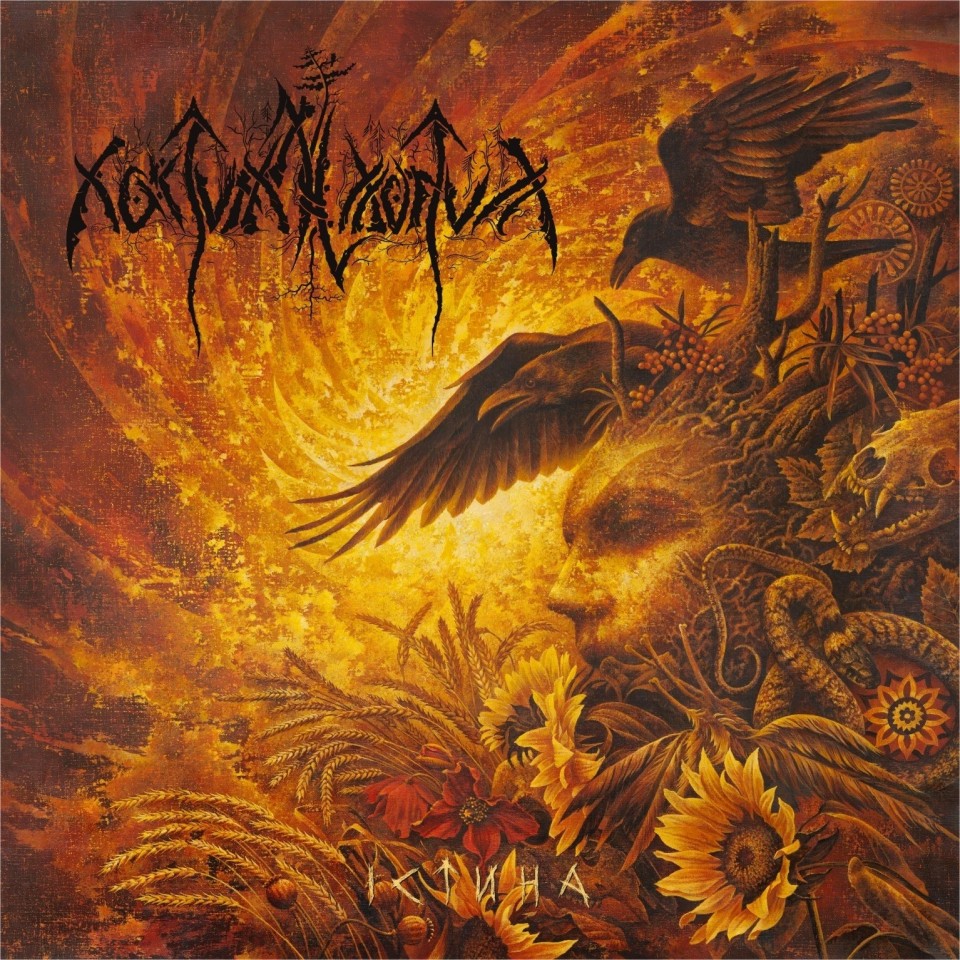