The Ukrainian metalcore band Jinjer unveiled the trailer for the debut DVD "Crowd Factory". The exact date of the release is unknown yet.

Jinjer’s nearest plans are series of concerts in the cities of Ukraine and the release of the new video "Sit, Stay, Roll Over", photos from the shooting of which can be seen below.

Earlier, the group of unleashed the pro-shot video report from the concert in Uzhgorod and released the music video for the song "Bad Water". 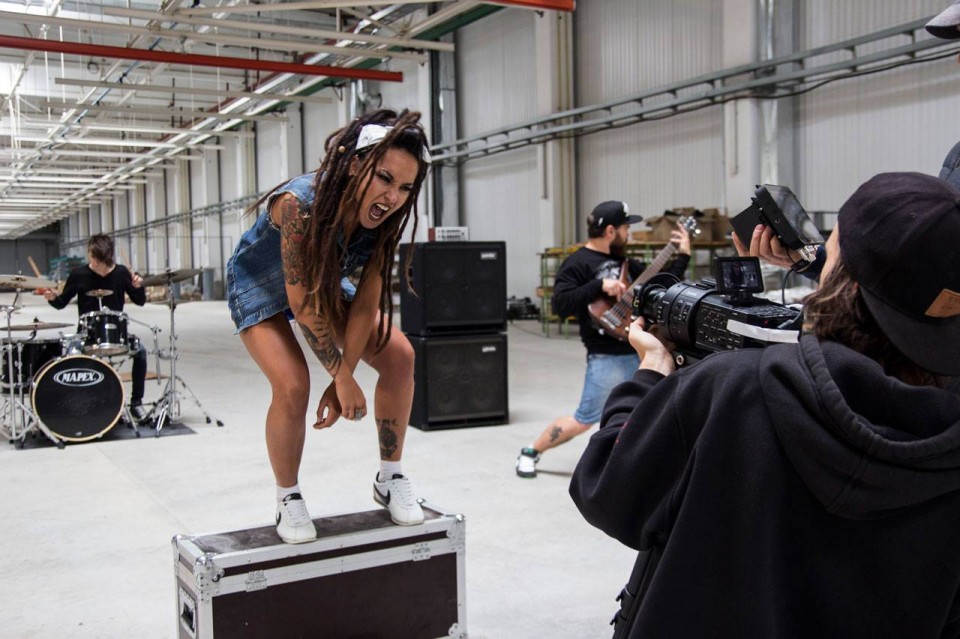 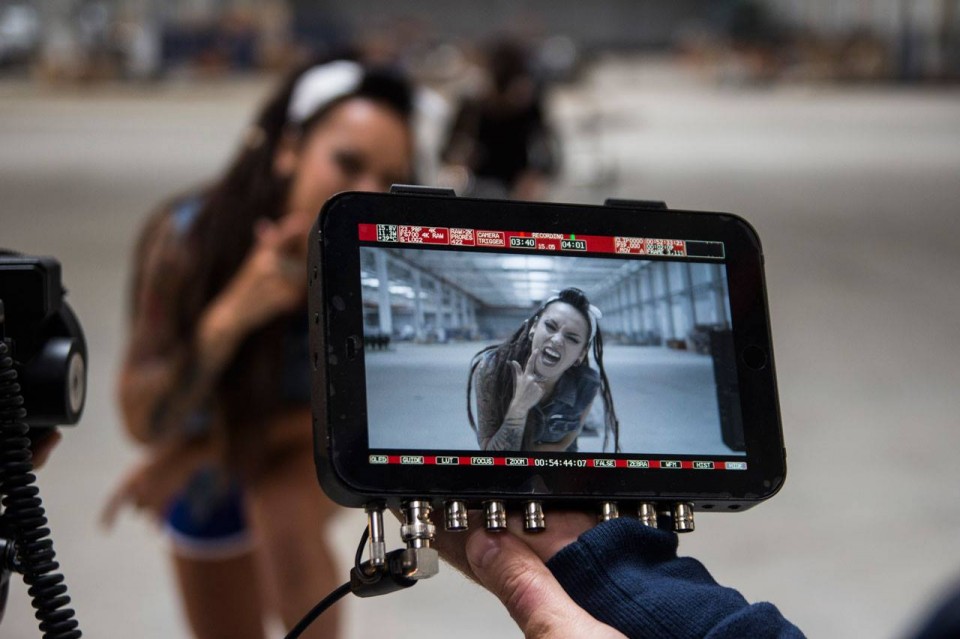 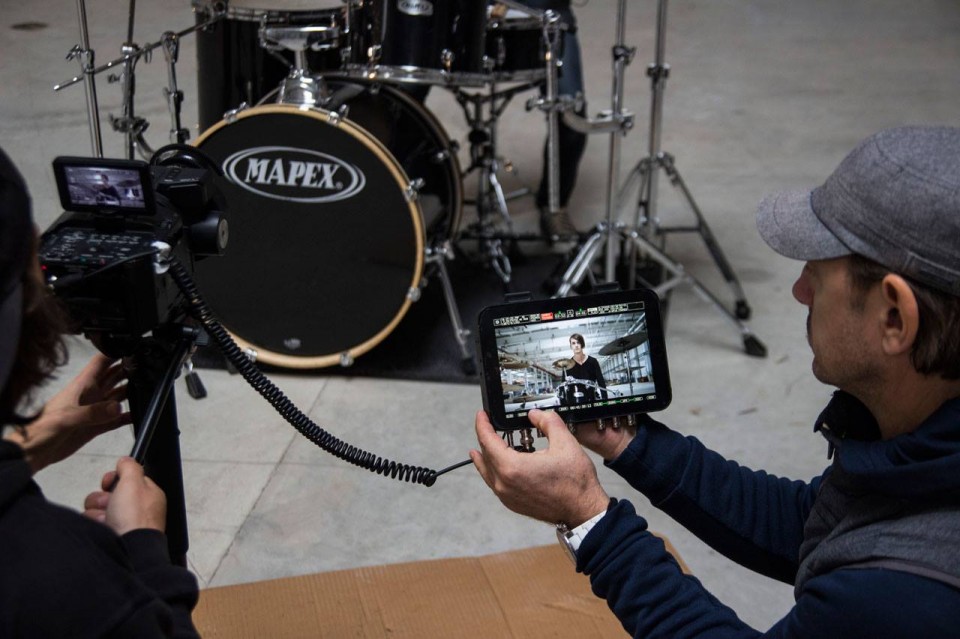 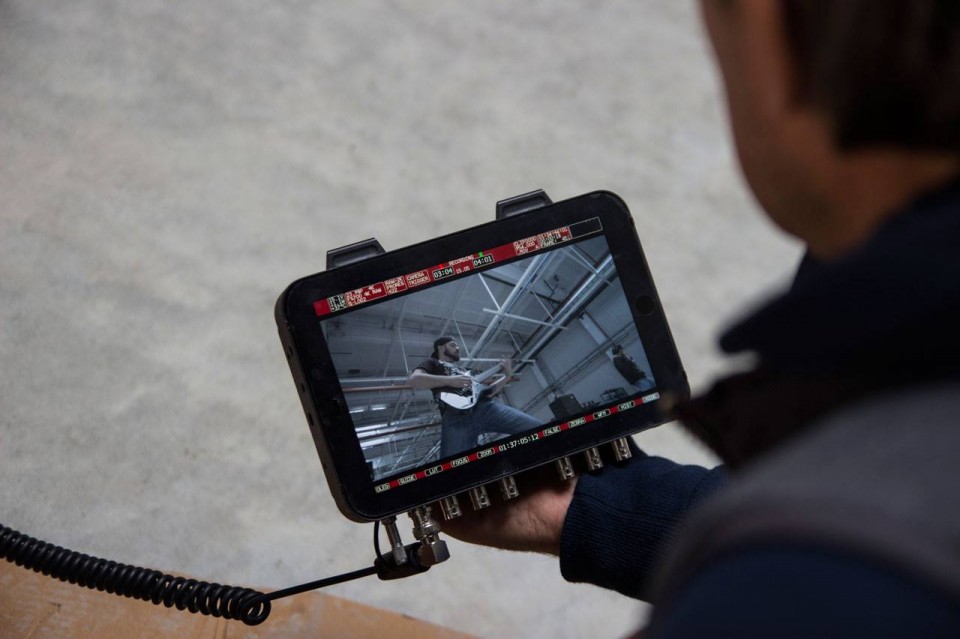 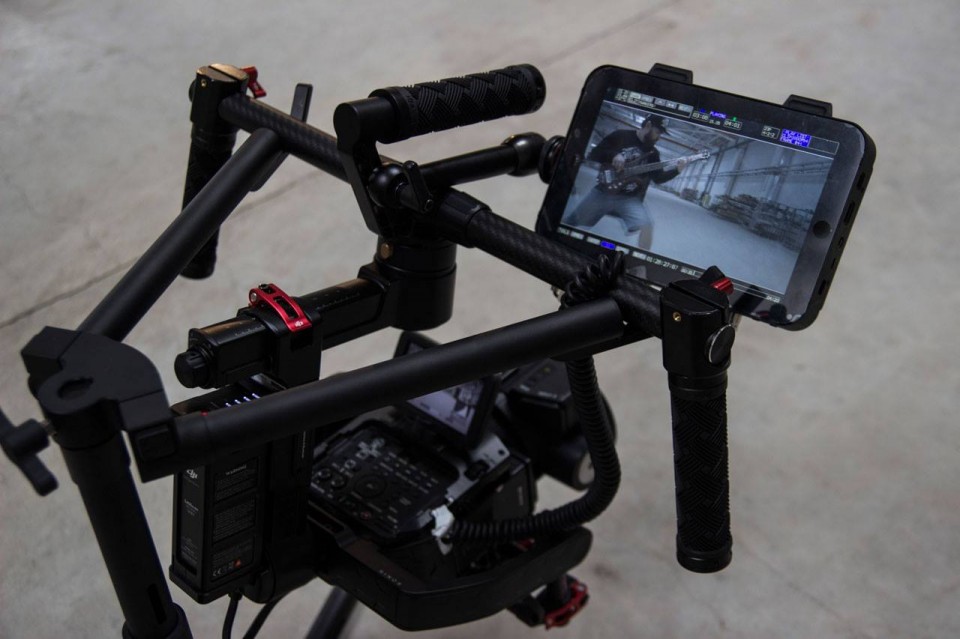 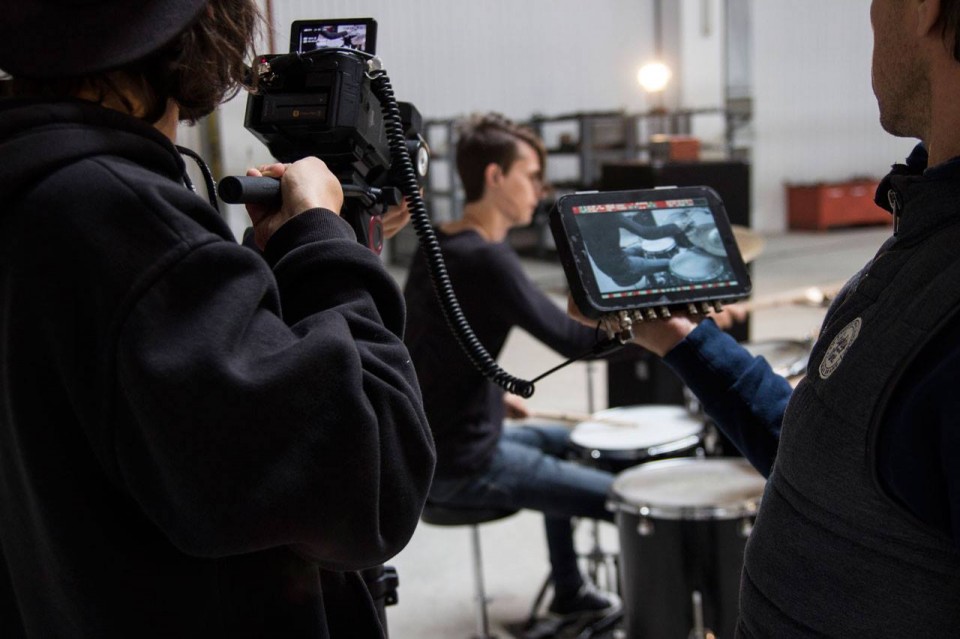 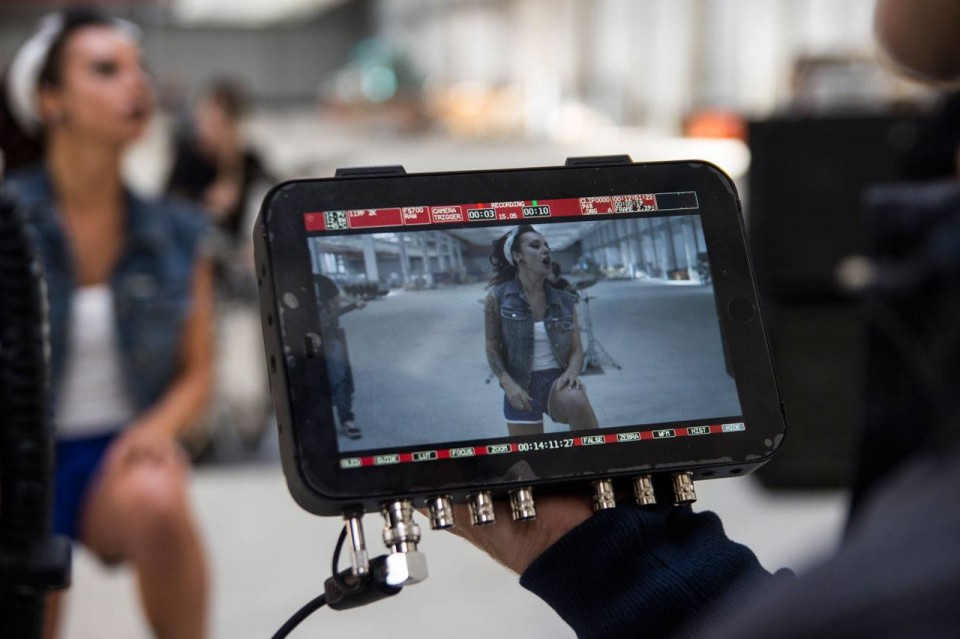