The Ukrainian thrash/death metal band Hell:on posted the new single "Curse of Flesh". The song was recorded with participation of Taras Bilka, who played the goat-pipe and tambourine solo.

The song will be included in the fifth full-length album "Once Upon A Chaos ...", which comes out on 31 August via the German label Ferrrum. Sepultura's guitarist Andreas Kisser also took part in the recording by performing solo for the song "Salvation in Death". This January, Hell:On presented their single "Filth", which also will appear on the album.

For celebrating the group 10th anniversary, Hell:on released the compilation album "Decade of Hell" on June 15. The record included the singles "Filth" and "Curse of Flesh", as well as tracks from different periods of the band's creative work.

"Once Upon A Chaos ..." cover artwork 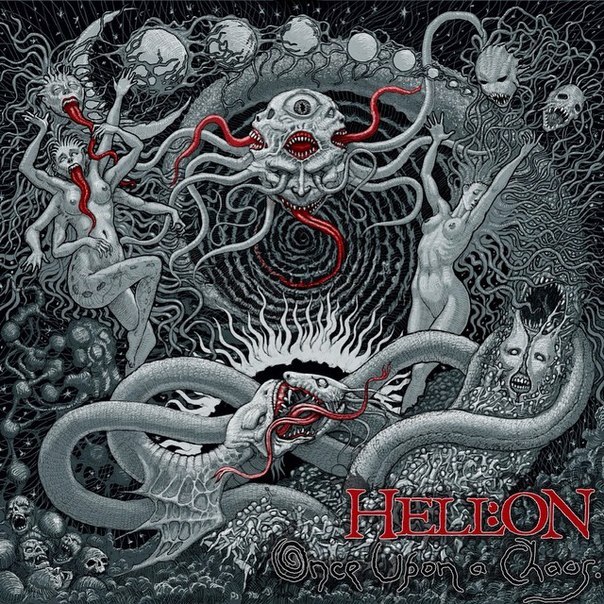