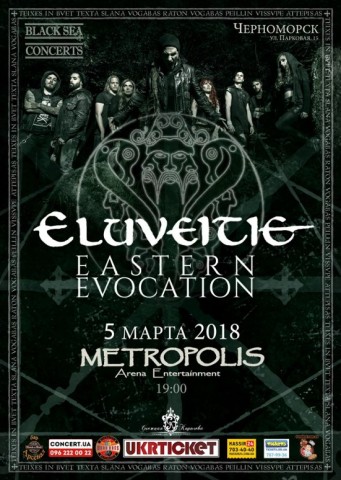 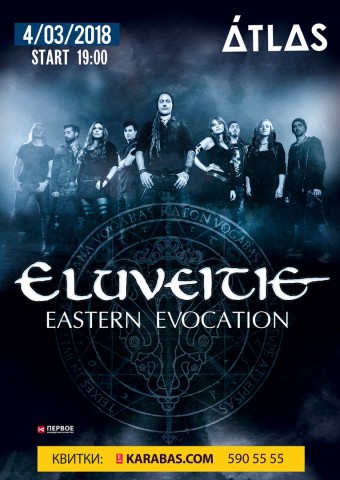 The Swiss metallers Eluveitie within their Eastern Evocation Tour will give two concerts in Ukraine — the group will perform on March 4 at the Atlas club in Kyiv and on March 5 in Chernomorsk at the Metropolis club. Above, you can watch a video message from the band’s leader Christian Glanzmann.