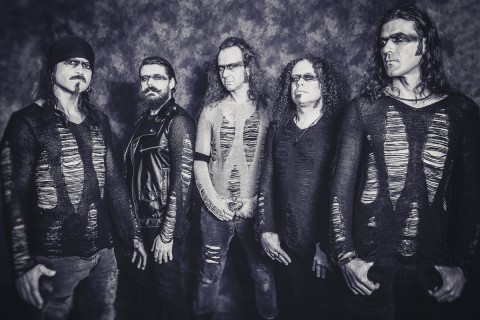 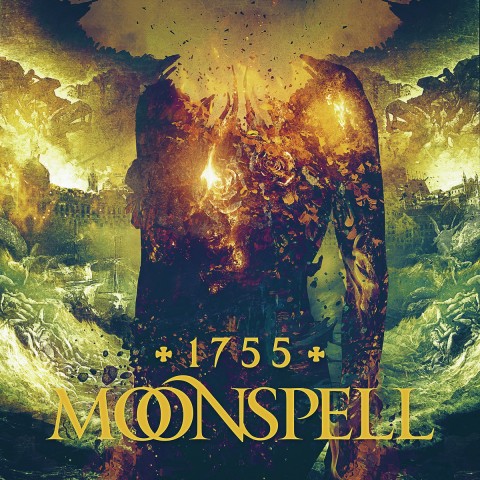 Usually releases with such an atmosphere and scrupulous conceptual work do not leave the listeners indifferent. After checking them out, you get the feeling like just a large-scale theatrical performance was held for you with all sorts of scenery, sound, and visual effects.

The Portuguese Moonspell dedicated their twelfth studio album to the Great Lisbon earthquake, which on November 1 of 1755 in a few minutes turned their hometown into ruins. And they described that confrontation of destruction and people’s hope as exquisitely as they could.

Chaos and panic, mass fires and thousands of dead — the musicians expressed all this gloom and despair, hanging down over the city, via evocative symphonic parties, full of drama cello and keys’ melodies. At the same time the highlight of the album is the chorus, which pierces with its epic character together with heavy progressive riffs and roaring vocals by Fernando Ribeiro.

Apart from this, it is worth noting the successful album cover and the language — this time all of its songs are written in Portuguese what involves the listener in the events of that fateful day from the history of Lisbon even more.