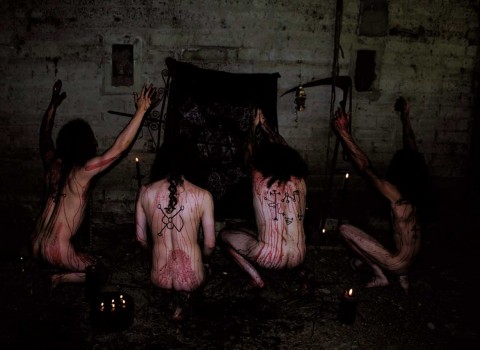 Year upon year it never ceases to amaze me how diverse and strong the French black metal scene is, regardless of which sub-genre of black metal one is partial to, France (generally speaking) always has at least a couple of bands that exemplify how to do things right.

For simplicity’s sake the easiest bands to draw a comparison to are fellow countrymen like Antaeus, Hell Militia and legendary German act Katharsis. That is not to say that sonically they are identical but many of the same moods, motifs and sheer power present in these bands are easily identifiable within "Satanic Resistance".

Musically the band play black metal that is more on the 'traditional' side, this is not Burzum, Mayhem or Darkthrone worship though — this is black metal that is clearly spawned from influences within their own country from the early years of the LLN to more modern bands. 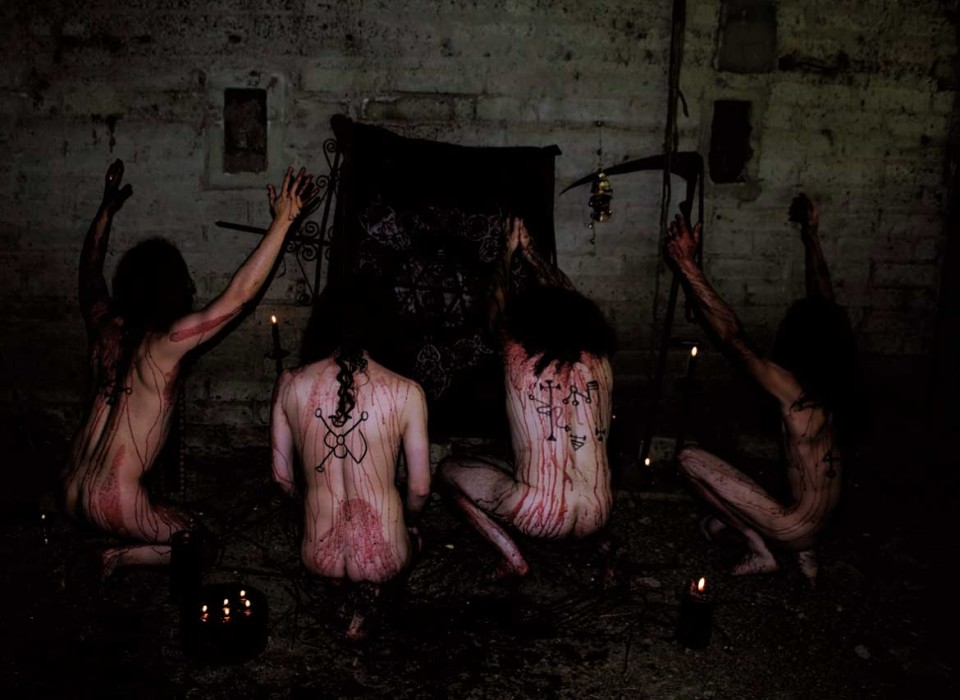 This is an album that practically drips with malevolence and hatred, there are infernal blasting sections, mid-paced discordant passages, all sealed with venomous vocals. It is clear to hear that there is an agenda here and the conviction with which the band commit themselves to the music is palpable.

In terms of production, "Satanic Resistance" strafes that line between 'raw' and 'well produced' perfectly. Everything is intelligible in the mix, the drums are highly present; powerful and punchy they drive the songs onwards. Yet there is still space in the mix for everything else to breathe, the bass is thick and warm filling out the rhythm section. Whilst the guitars have a distinctly 'old-school' treble driven tone that manages to sound caustic without sounding like a swarm of bees in a jar.

The album has only a couple of points that might invite criticism; the first being that despite it still being far beyond the output of the majority of black metal releases in the current era, it is an album that relies heavily on tropes that have come before, it’s an album that thrives on the legacy of the bands mentioned above but doesn’t push the envelope in terms of creativity. This is fine as long as the music is of a high standard which "Satanic Resistance" surely is. The second 'sticking' point is that this is not an album for the faint of heart, so let me put on my elitist gatekeeper’s hat and tell you why — this is an album that will be an almost impenetrable listen for those that are more familiar with the likes of black metal that can be found within the pages of popular metal magazines. It is an intense onslaught that will be inaccessible for those that are accustomed to catchy melodic tremolo riffs and groovy rhythm sections but for those who are familiar with the savagery that is projected by bands of a similar ilk they will surely find greatness within.