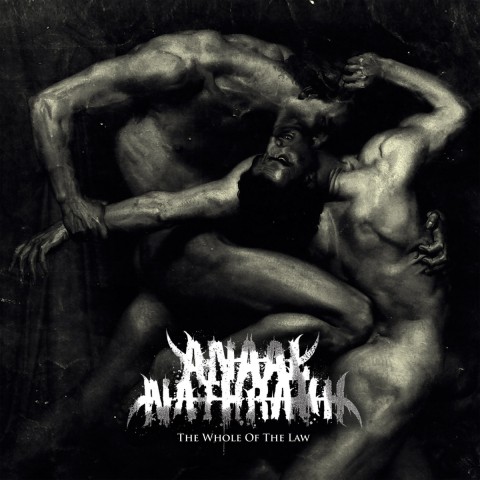 All his entire life, a man has craving for self-destruction; disastrous experiences and sensations are part of the eternal human’s companion melancholy. It gives us a state of permanent dissatisfaction with reality, as well as the attraction to the dark side of life, which are often emotional. For such Anaal Nathrakh is the stream of aggression and hatred, which plunges headlong with no mercy, it’s painful but delightful in the same way.

Since the first demos, the band has released 9 albums, but their priorities have not changed – the new LP "The Whole of the Law" was created with the same sole purpose to bring for a while the audio Armageddon into this world, the sound shell, which hides a very dark nature of a human. The guys use all available means from the grind, industrial, death and black metal, and they refer to the works of Nietzsche and Schopenhauer as the inspiration sources.

It’s quite natural that the band that took the goal to convey a similar sense, will have no mercy for their listeners. The density and heaviness of sound haven’t become soft in the new work: blast beats and tremolo prevail, and V.I.T.R.I.O.L.’s demonic vocals penetrate the cortex of the brain, causing bleeding. The song’s structure remained the same along with their inherent destructive atmosphere.

After experiments on the latest album "Desideratum with darkwave electronics, which is naturally combined with industrial metal, the musicians haven’t continued to develop this way, applying the pulsating electronic samples only in a couple tracks, but adding fragments of Church monodies, which nicely checkered the sound. Noise’s screams and squeals, which caused a migraine on the previous releases, have almost completely disappeared.

The melodious side of "The Whole of the Law" has noticeably increased: Dave Hunt’s clean vocals is epic in the same way as the music that echoes in the choruses. The usual vocal strength will not surprise the fans, but his falsetto, sounding like King Diamond on "Extravaganza", will amaze a lot. Mick Kenney’s melodic solos, which like glimpses of light, breaking through the darkness covered tracks, and only increase the general feeling of the primordial chaos. 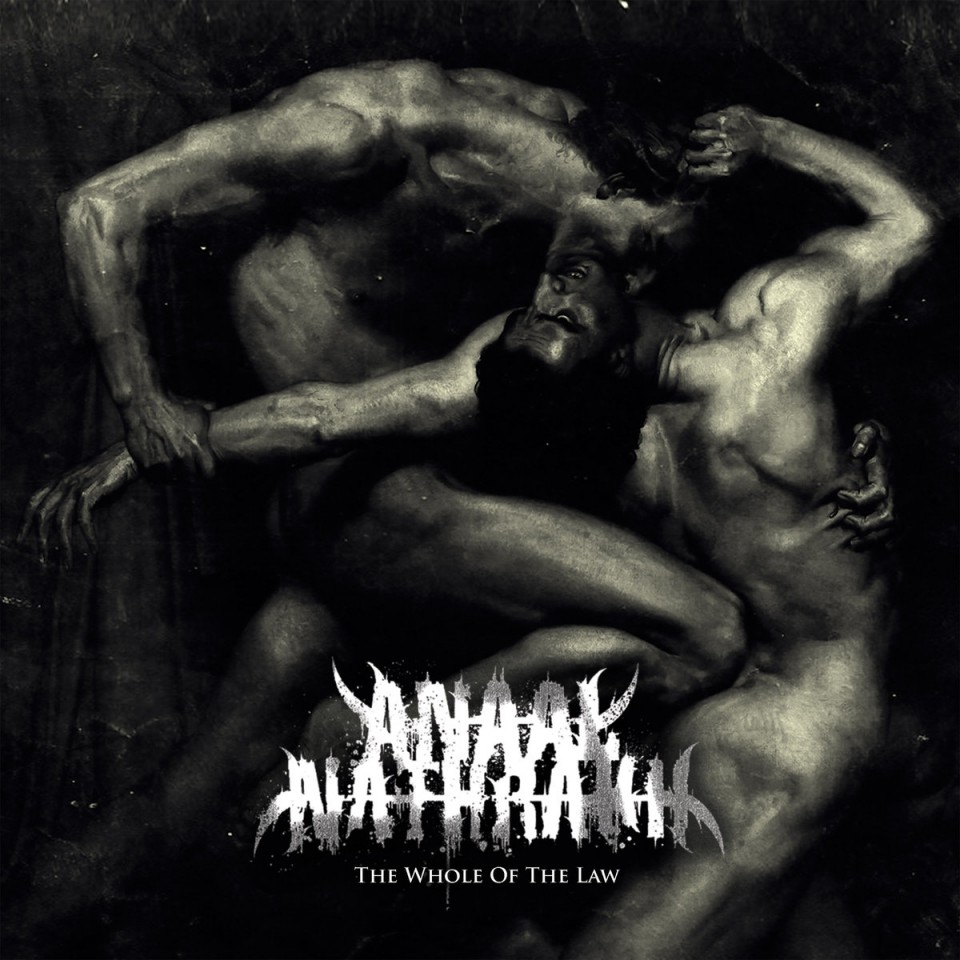 The cover perfectly reflects the experience that awaits the listener: 11 deafening hits, which you should be able to withstand for more than 40 minutes, not counting 2 bonus tracks. It’s like all hatred and bitterness of the human spirit is taken and placed in the information kilobits to be transmitted like a virus through the organs of hearing. Insert headphones, in this case, is equivalent to self-chaining to the torture device, it’s a pleasure that borders on masochism.

The advantages and disadvantages of "The Whole of the Law" are entirely dependent on the listener; those, who overcome the brutality and heaviness of this release and its initial discomfort, will find inner beauty in this monstrous appearance, other listeners might find this record "unmusical" and boring. The band’s fans will be definitely satisfied with it because the album has all the advantages of Anaal Nathrakh’s previous works and didn’t lose in quality.

Everything in this world has two sides of the same coin, and music is no exception: there is a light side which is used as background and doesn’t burden, but gives conditional "+5 to mood" and there is a reverse side where sounds are full of anger and darkness. And if the claim that "suffering leads to perfection" is true, so there is no better panacea for stagnation than the music of the British duo Anaal Nathrakh.

Reviewed by Alexander Tverdokhleb
Translated from Russian by Anastezia