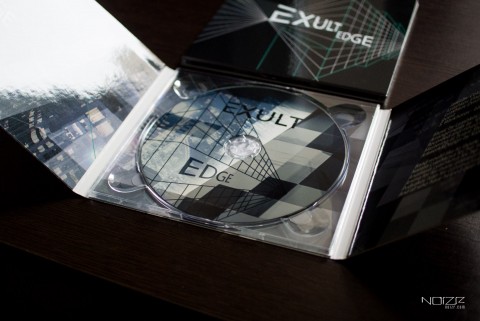 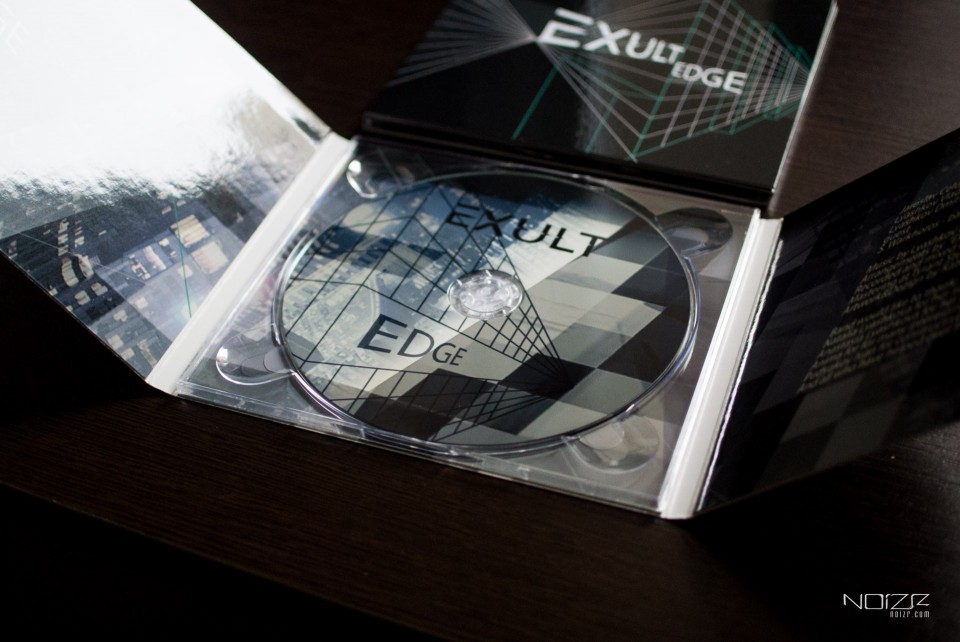 "...terms "Progressive Rock" or "Progressive Metal" are in most cases far misused against some bands, but fit Exult perfectly. We are dealing here with a thrilling combination of metal in a variety of styles, with numerous elements of experimental, sometimes avant-garde music." — review by Metalzine.pl.

All tracks were arranged by Exult, mastered by Warkhoros in Tyrant Studio. Artwork & design by Kate Titenko.

"Edge" is available for order worldwide, including iTunes, Amazon, Google Play and other online services.