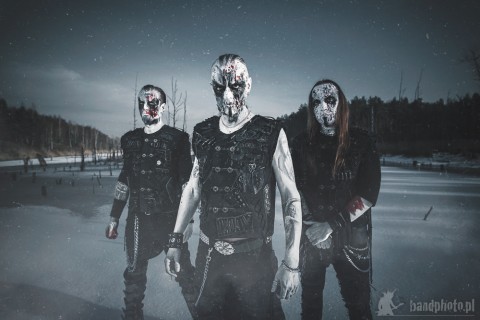 The Polish metal band Devilish Impressions has announced the release of its new album "The I" on September 22 via Lifeforce Records. Above, you can watch the trailer of the upcoming LP.

The album will be available as CD digipak, limited vinyl LP and digital download. Recorded at various studios, including Dobra12 (drums) and Icaros Studio (guitars) the disc was mixed and mastered at Impressive Art Studio by Przemyslaw Nowak who also handled vocals recording sessions and guitars’ re-amping. The album’s artwork, design and layout were created by Infected Minds. Photo session by Robert Zembrzycki and Pawel Kowalski of Bandphoto.pl.

"It’s been a really long way to be finally able to wrap it all up, countless nights spent on writing the music and lyrics first, then working on the album’s pre-production, followed by what seemed to be never-ending, proper recording sessions, and tones of work that had to be done for the band afterwards. We really wanted this new album to become something really special and therefore, to avoid any haphazard decisions, we let them come out of us smoothly, without putting ourselves under any external tension and stuff. Did it pay off? Well, we’ll see… We surely worked our asses off, pushed things back and forth to get the best out of it. As a result we’ve got something we are damn proud of, something that we believe surpasses on all possible levels everything we’ve done in the past. I simply believe we’d outdone ourselves and recorded something that will cause your hearts beat faster...", comments Quazarre, the band’s composer, vocalist and guitarist.

According to the press release, the title "The I", chosen for the record, is not only a phonetic acronym of the band’s name, but above all it reflects the manifesto they stand for since its inception in the year 2000 – the notion of freedom of choice and will. A supremacy of an individual over any external factors being imposed on us by others, with special emphasis on religion and its convictions, dogmas and paradigms. "The I" is a rebellious manifesto targeted against all those who stand opposed to anything that drives us towards individual perfection. 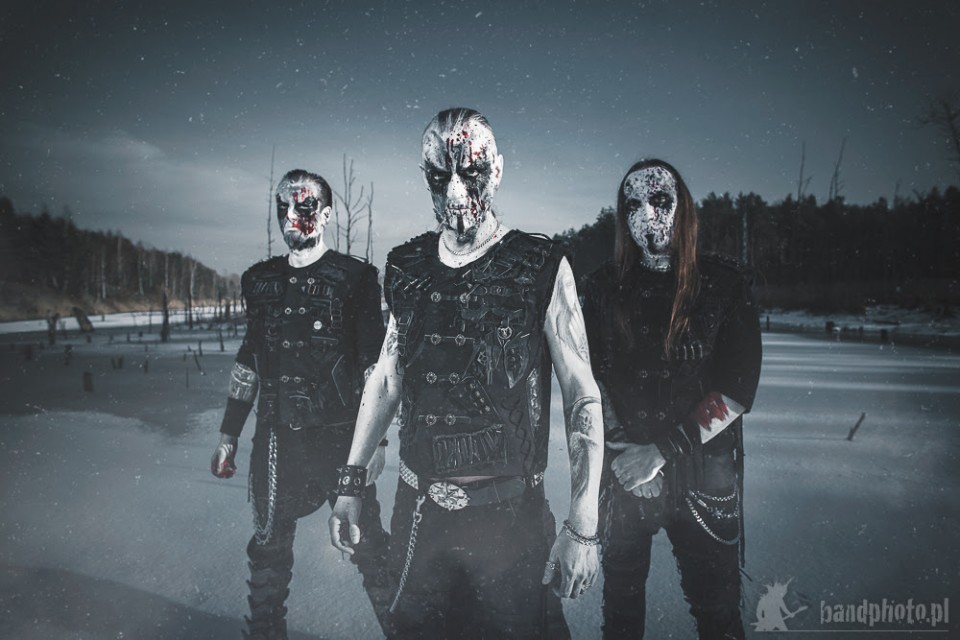