The Swedish doom metal band When Nothing Remains shared the main track of the long-awaited album "In Memoriam".

The news about the band's third studio work appeared in spring of 2015. However, the musicians had to overcome some difficulties, because of health problems, the bassist Fredrik Zaren had to leave the group, also in September When Nothing Remains changed their drummer. Today, the Swedish metallers are ready to release the album soon and share the title track "In Memoriam".

"In some days we will add info about where to pre-order and when its available," — the band members commented on their Facebook page. 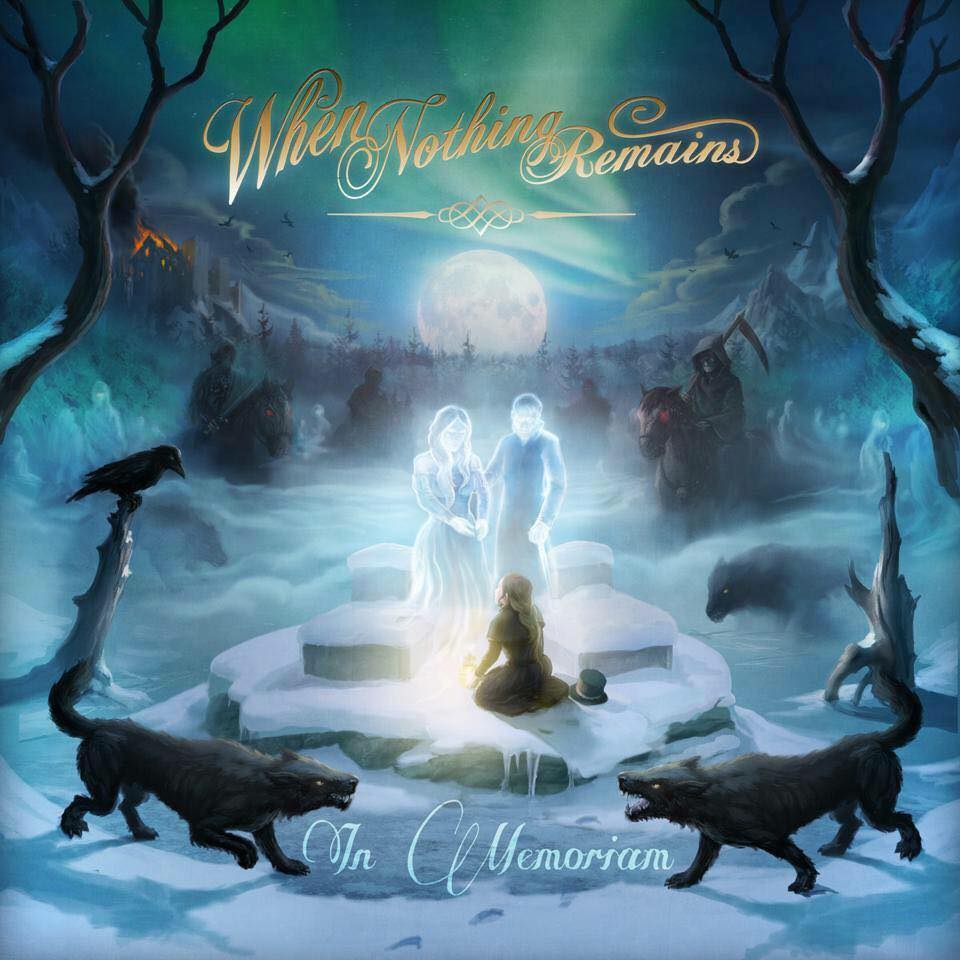