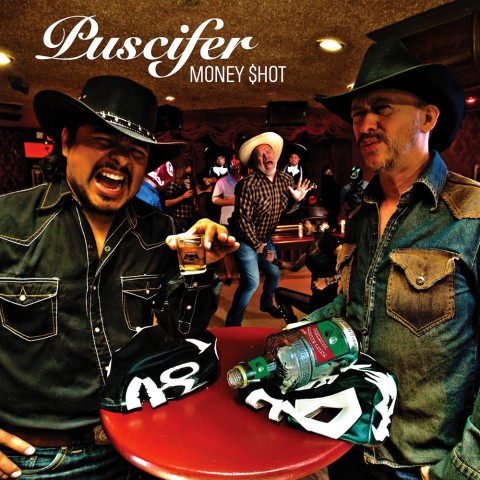 The band Puscifer, a side project of the vocalist James Keenan (Tool, A Perfect Circle), released the music video for the song "The Remedy". The track appeared on the third album "Money Shot", which reached 30 position of the US Billboard 200.

Currently, Puscifer is touring in the USA in support of the new record. 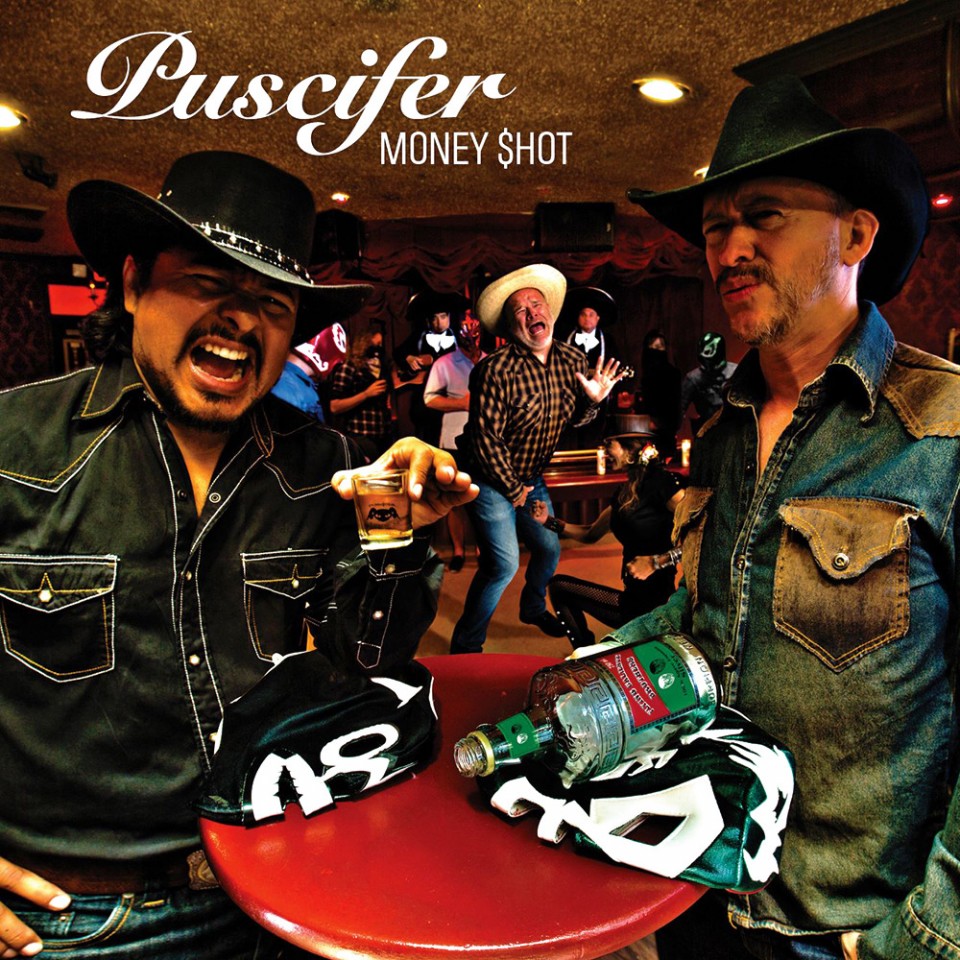