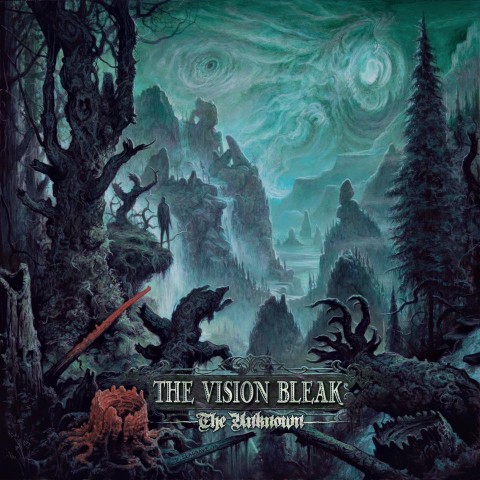 The German gothic band The Vision Bleak presented the lyric video for the song "The Kindred Of The Sunset", taken from the upcoming sixth album "The Unknown".

A few days earlier, the musicians unveiled the album cover, created by the British artist Dan Seagrave, who previously worked with Morbid Angel, Suffocation, Vader and others.

The band, announcing a new release last fall, promised their fans "an emotional record". "The Unknown" comes out on June 3 via Prophecy Productions. The band’s nearest tour dates can be found here. 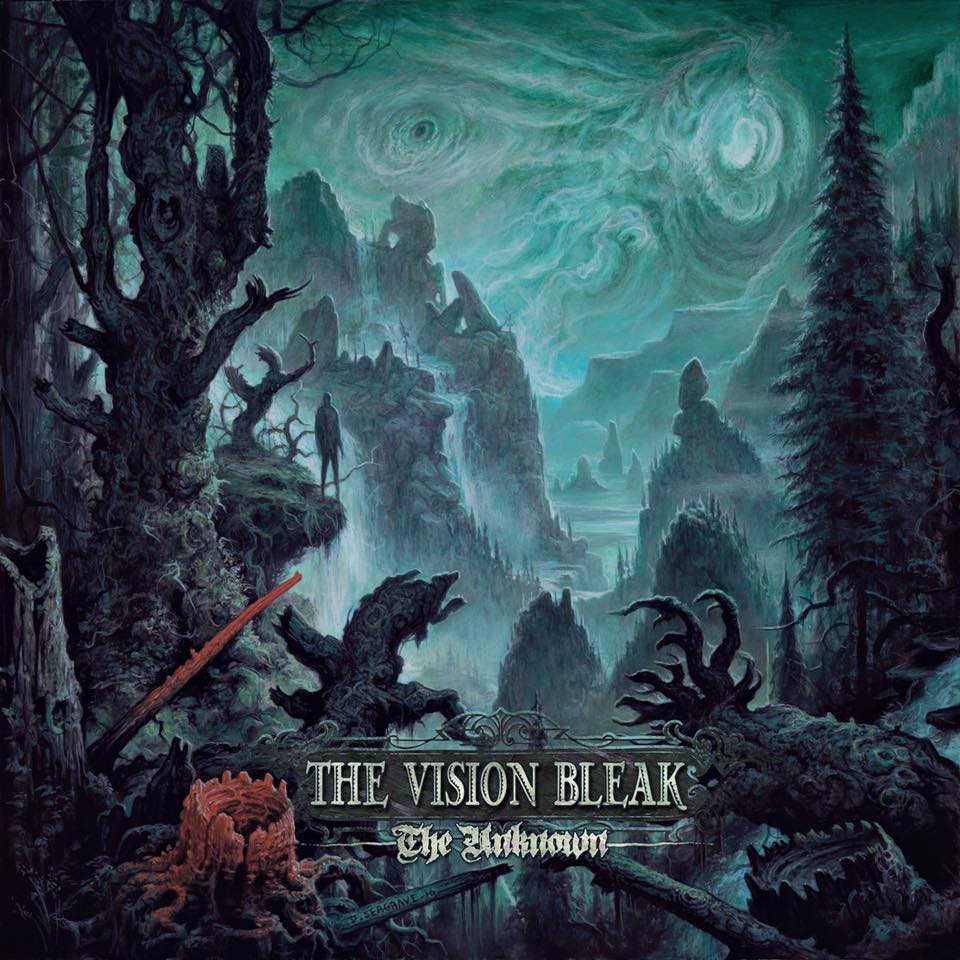