In anticipation of the twenty-second studio album "Bad Magic" release, the British rock band Motörhead unveiled the lyric video for the upcoming record first single. The song, titled "Electricity", is one of 13 songs on the new CD, which comes out on August 28 via UDR Music.

In support of the "Bad Magic", Motörhead goes on worldwide tour, which kicks off on August 19 in the USA. From September 28 to October 2, there will be Motörhead's MotörBoat festival, which features Slayer, Anthrax, Hatebreed, Exodus, Crobot, Motor Sister and other bands. 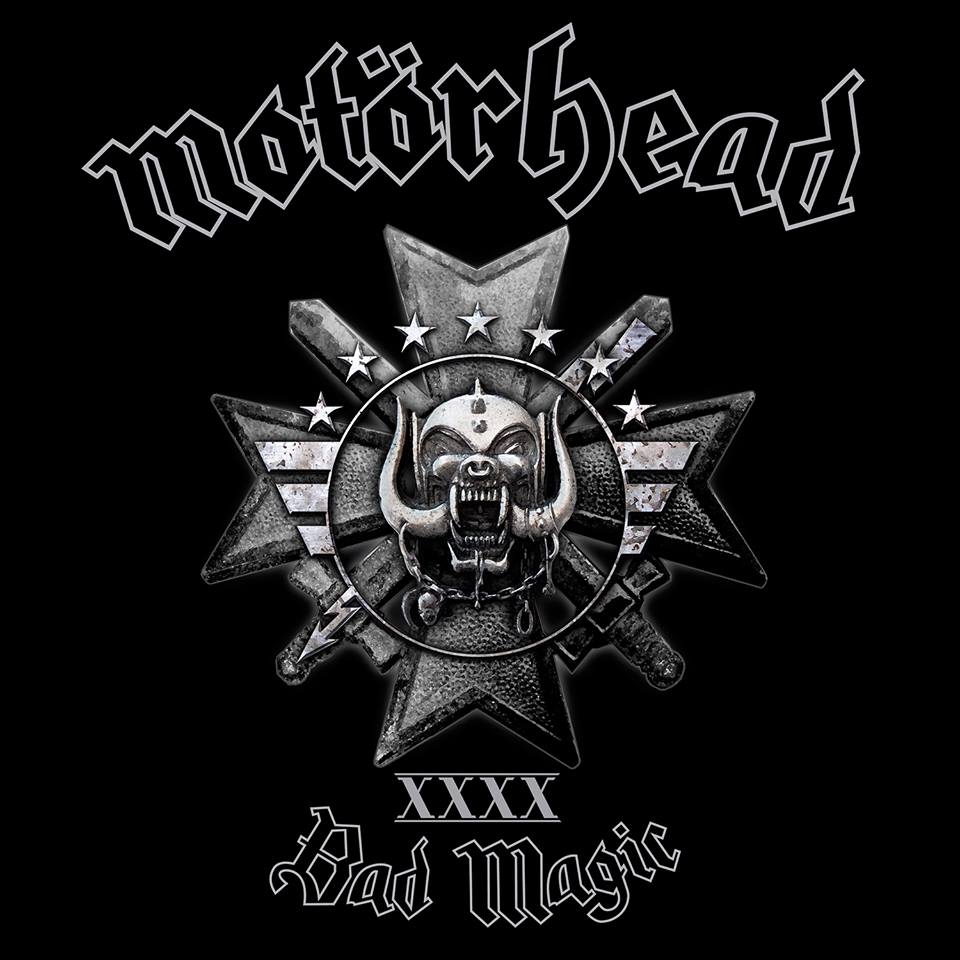