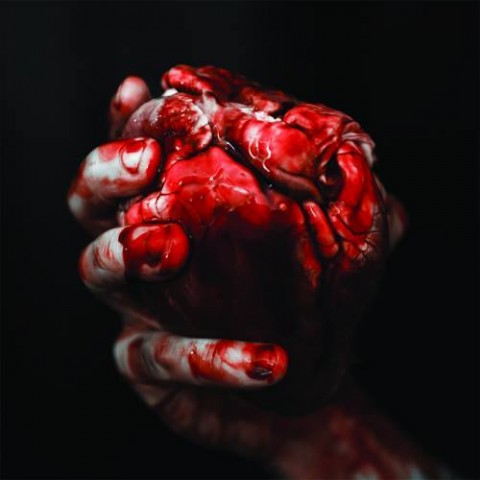 The Italian black/doom metal band Forgotten Tomb shared the full stream of its latest album "We Owe You Nothing". The LP came out on October 27 via Agonia Records (Europe), and from November 10 will be available in North America.

In the words of the band, "The new album is another step into our constant evolution. Our trademark sound is still there but this record is heavier than anything we've done before. It's a varied one and it includes some new solutions that might catch some people off guard. It's a pissed-off record but also extremely gloomy".

"We Owe You Nothing" recording sessions started in December 2016 with drums being tracked at Big pine creek Recording Studio in Italy, but were abruptly interrupted when singer/guitarist Ferdinando 'HM' M. was involved in a life-threatening car accident that left him unable to play for months. Recording sessions were resumed and completed in May 2017 at SPVN Studio in Italy, while mix and mastering were done in June 2017 at Planet-Z studio (Hadley, Massachusetts, USA) by Chris "Zeuss" Harris (Rob Zombie, Six Feet Under, Crowbar, Kataklysm, Suffocation, etc.).

"We Owe You Nothing" was recorded without the band’s guitarist Andrea 'A.' Ponzoni. His leaving was revealed in Forgotten Tomb's message on Facebook:

"Breaking the silence for a few updates. Our lead guitar player A. is out of the band on friendly terms due to conflicting schedules. Our mainman Ferdinando HM is back into the fold after recovering from the brutal car accident happened some months ago and will track all guitars for the new album like he did a few years ago for "...And Don't Deliver Us From Evil".

Follow the link to listen Forgotten Tomb’s album "Hurt Yourself And The Ones You Love" (2015).

"We Owe You Nothing" cover 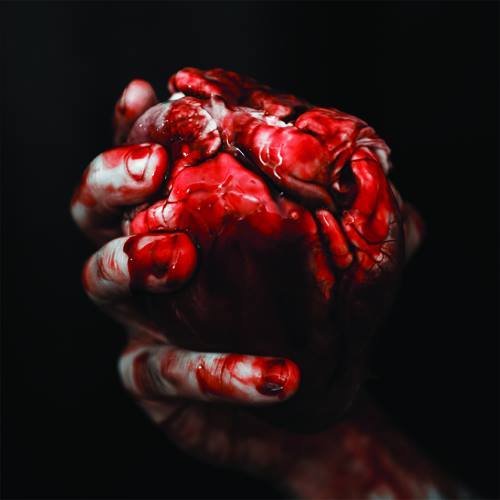