The American heavy metal band Disturbed has posted the trailer of the new album "Immortalized", which comes out on August 21 via Reprise Records. The video was directed by Rafa Alcantara, who previously worked with Avenged Sevenfold.

"Immortalized" was recorded at the Hideout Recordings studio in Las Vegas. It was produced by Kevin Churko, well known for his works for Ozzy Osbourne, Five Finger Death Punch, Rob Zombie and many others.

This week, Disturbed also released the lyric video for the song "What Are You Waiting For". 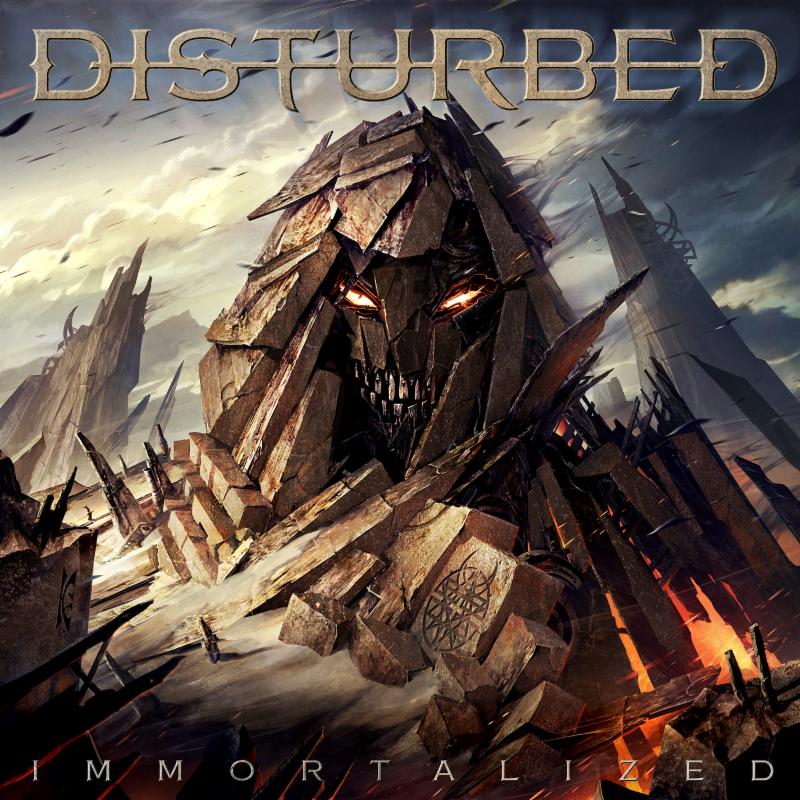