Devin Townsend Project, the Canadian musician Devin Townsend’s band, unveiled a new video for the song "Stormbending". The composition is taken from the new album "Transcendence", which was released this September via HevyDevy Records.

"Stormbending" was a song that meant a lot to me while writing and when asked to do a video, I really pushed for it. I think the idea of it was based around turning the tide of your own perspectives on things. It’s very easy to get caught up in the negativity and fear that kind of pervades most things lately, and finding ways to fight that away and keep a strong outlook on your own life can be challenging. It’s really easy to give in to it all as opposed to consciously working to better your situation. The video was done by a team of fantastic people in Serbia, and although it’s a challenge to be included in ones own videos, we decided to do one that was more performance based and I think it turned out really quite well. Thanks to everyone involved for making this happen and thanks to you for listening and supporting if you do :)". 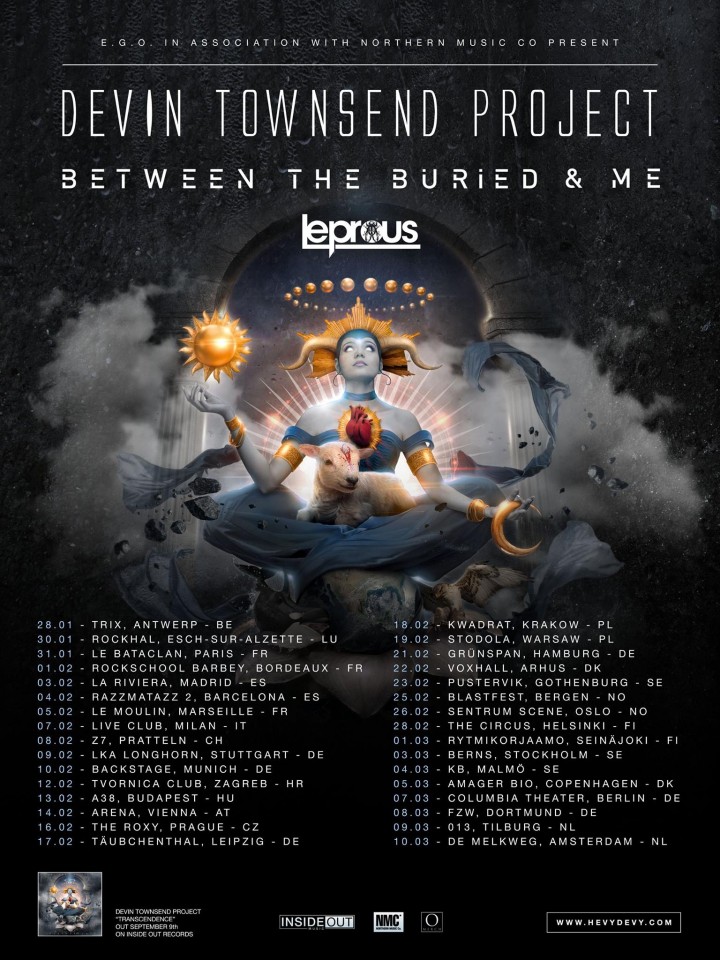