The Norwegian black metallers Darkthrone are preparing to present their new album "Arctic Thunder" this fall. In anticipation of their seventeenth LP release, the band shared the first new track "Tundra Leech".

According to Darkthrone, album owes its name to the eponymous Norwegian band Arctic Thunder:

"The album is called ARCTIC THUNDER because it is my fave band name (old mega-obscure Norwegian band from the 80s that I asked the permission from to use as an album title)."

"Arctic Thunder" cover was made with the photograph taken from the "personal camping archives" of the band’s founder Fenriz while he was traveling to Spålsberget in Nordmarka region "some years ago".

"Arctic Thunder" is to be released on October 14 via Peaceville Records. At the moment, the album is available for pre-order. 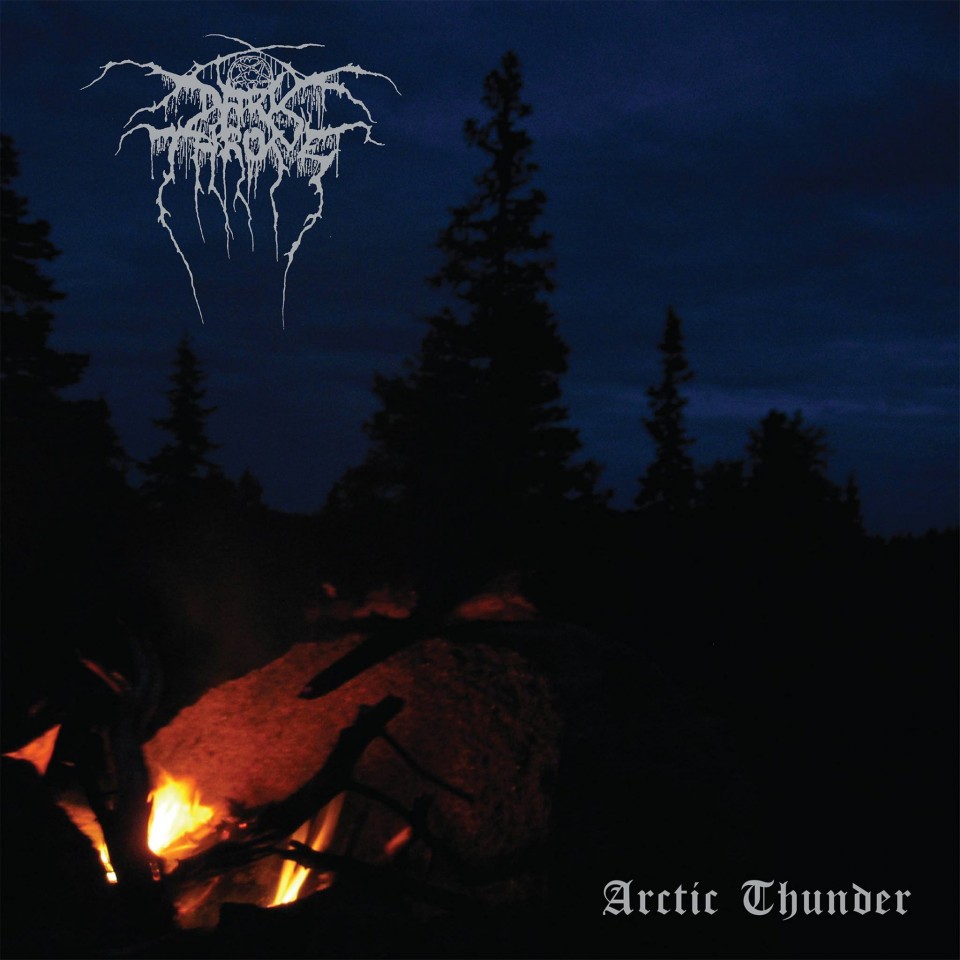