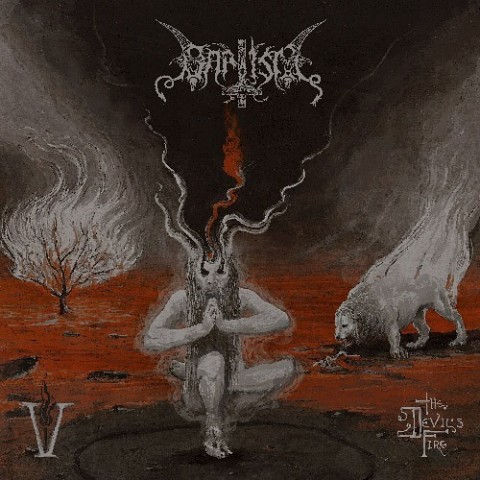 In anticipation of the new album release, the Finnish project Baptism presented the track "Devil's Fire". The composition appears on the band’s fifth album "V: The Devil's Fire", the release of which is to be held on July 22 via Season of Mist. Earlier, the musicians unveiled the lyric video for the track "The Sacrament of Blood and Ash" also taken from the upcoming record. 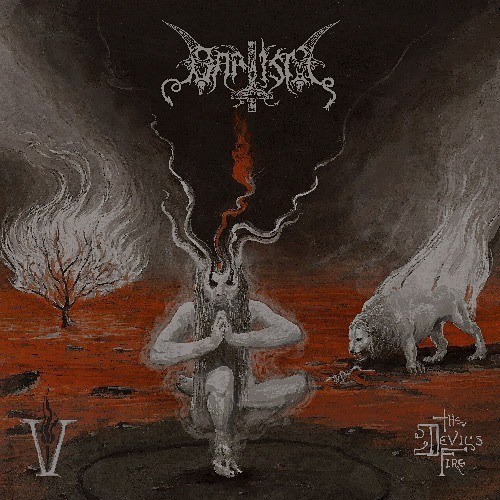