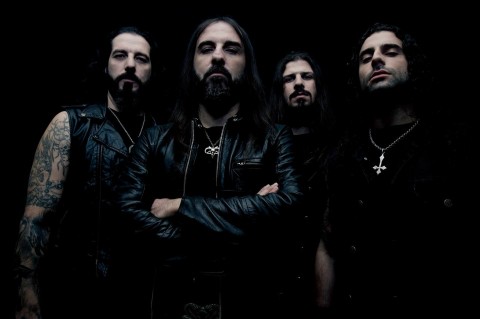 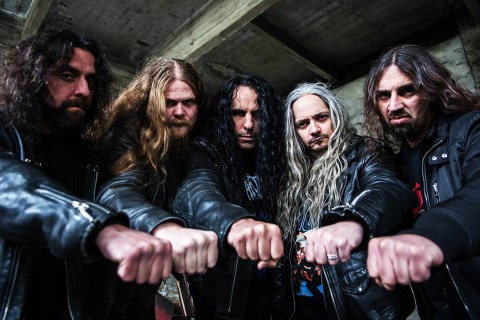 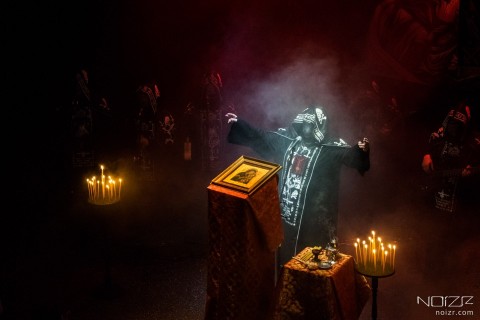 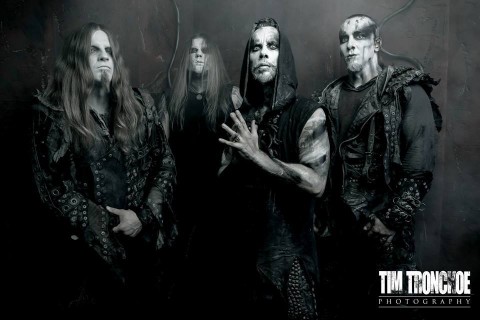 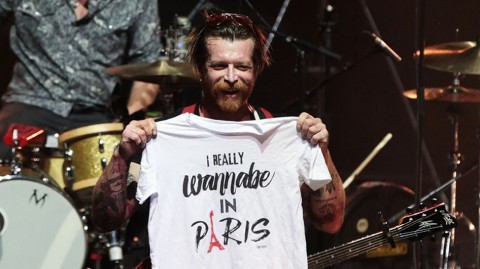 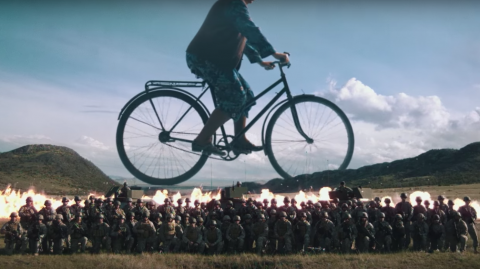 On the eve of the New Year, Noizr Zine recalls the most high-profile, important and curious events of heavy music in Ukraine and in the world which took place in 2016.

Let's start with reverence the memory of all those musicians who passed away this year: Riverside’s guitarist Piotr Grudzinski, Dio’s and Rainbow’s bassist Jimmy Bain, ex-Megadeth drummer Nick Menza, and former Bell Witch drummer Adrian Guerra, Trees of Eternity’s singer Aleah Stanbridge, and one of Architects' founders, Tom Searle. The first half of 2016 also was marred by the death of 69-year-old David Bowie, who died on January 10. 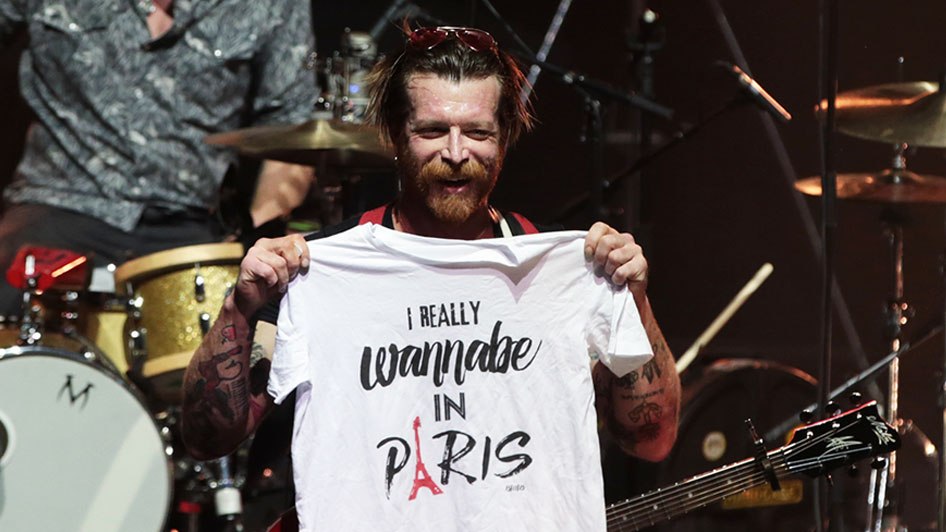 Eagles of Death Metal performed in Paris on February 16 for the first time since 2015’s terrorist attacks.

The Iranian band has been arrested for playing "satanic" music with anarchist lyrics. A couple of months later, a 23-year-old man was sentenced to five days in Russian jail because of music that he has posted in the social network.

Former Nightwish’s vocalist Anette Olzon was attacked by junkie. The singer, who got into a hospital after attack, was outraged by the indifference of the witnesses who were watching her get beaten. At the beginning of the year, Skindred’s vocalist Benji Webbe was assaulted by attackers who cut his face and the throat with a knife. Fortunately, the singer lived. 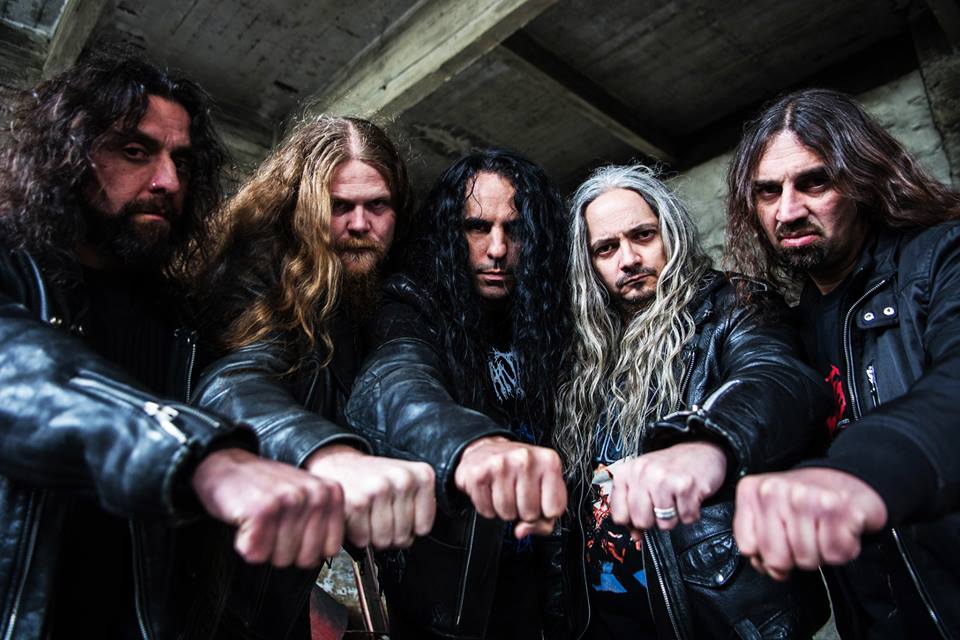 This spring, the Spanish band Avulsed has warned fans not to go to Frankfurt Deathfest, which was described by the musicians’ fellow colleagues as "disappointed and ashamed fake fest". This summer, the European promoter has accused the organizer of the Ukrainian Carpathian Alliance Metal Festival of fraud and stealing money.

Bullet for My Valentine’s leader has played a set in the air, sea, and land. The performance was held as a part of Jägermeister's new action Ice Cold Gig. Deftones' frontman has also stood out this year by playing a couple of songs inside the volcano.

AC/DC’s singer Brian Johnson has been forced to stop touring because of hearing loss risk, and the band has changed the dates of the upcoming 10 concerts in the USA. Later, AC/DC has announced that the band would be joined by Axl Rose to the end of the tour. The debut performance of so-called by fans Axl/DC was held in Lisbon, Portugal on May 7. Axl Rose performed at the show, sitting on a special chair, since shortly before the tour he broke his leg at Guns N' Roses’ concert. 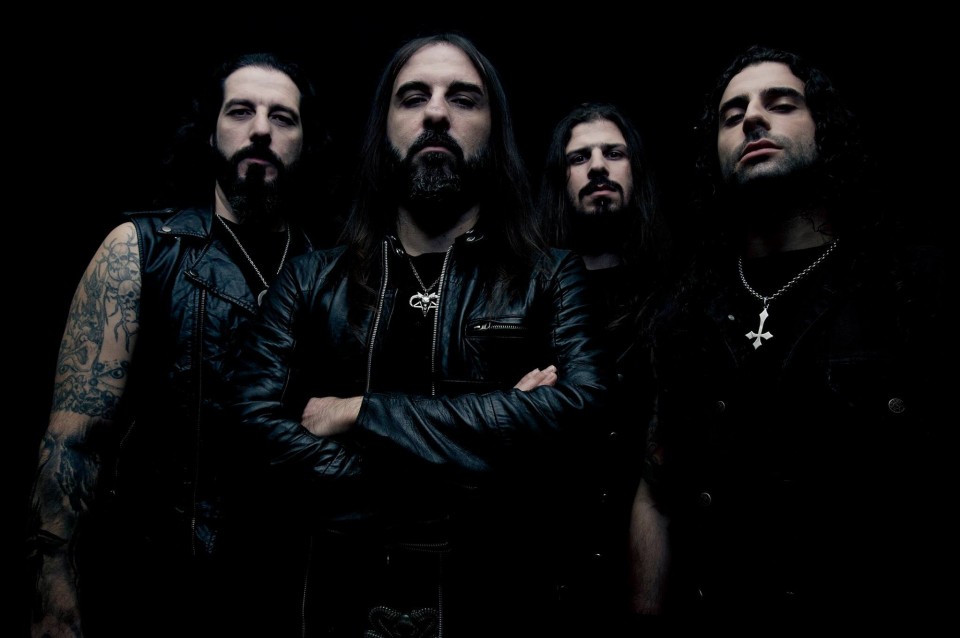 The Greeks Rotting Christ have had to change the band’s name to perform in Johannesburg, South Africa, because of the protests of the local religious activists.

The visitors were searched by police after Hollywood Undead’s show in Kyiv, Ukraine. According to the one of the attendees, some people from the crowd were robbed, losing their mobile phones.

The photo of the Ukrainian politicians has got on the Chinese punk rock festival’s poster. 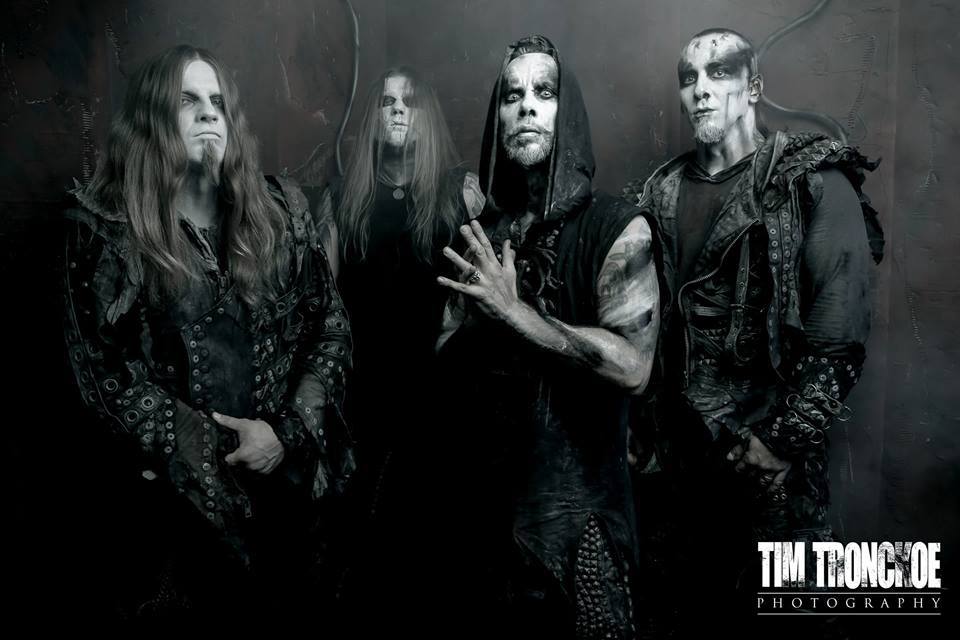 The activist has tried to cancel Behemoth’s shows in Poland, accusing the band of insulting the national emblem, by sending a statement of committing a crime to DA.

Rest in the pit: The musicians scattered the fan’s ashes during their shows.

Eluveitie's three members have decided to leave the band. All of them had played in the group for more than 10 years. Their example was "followed" by AC/DC’s bass player Cliff Williams and In Flames’ Peter Iwers. Also this year, the Americans Agalloch and the Swedes Graveyard have announced their disbandments.

In May, Nightwish gave the first show in Kyiv with Floor Jansen. Later, in the capital of Ukraine, there was a real grim mass, held by the much-talked-of Polish band Batushka. In October, there was the first and only concert of the Brazilian trio Nervosa. Read our interview with the band’s frontwoman Fernanda Lira, taken immediately after the show. 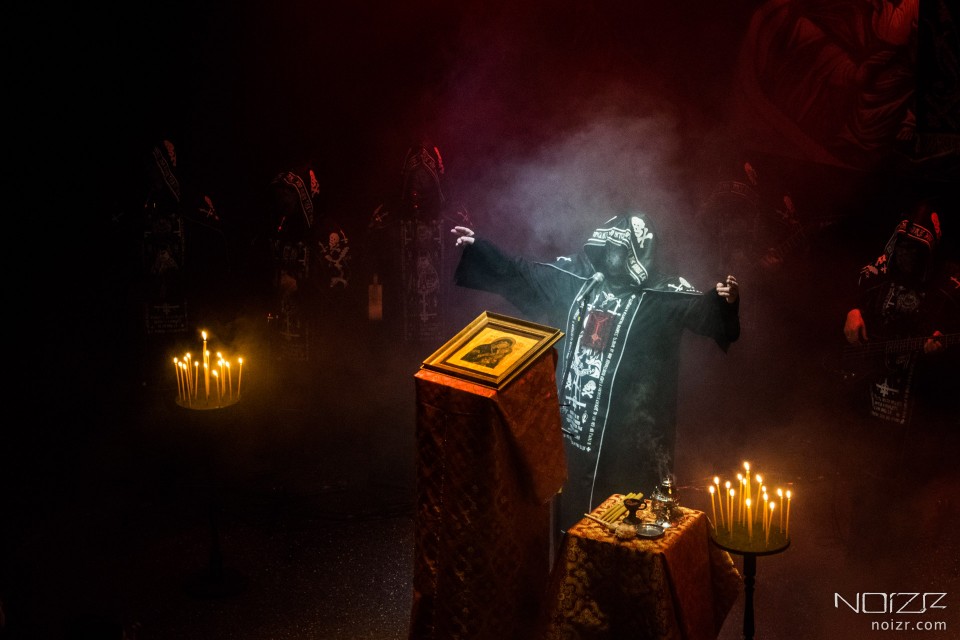 Batushka during the concert in Kyiv, Ukraine, photo by Yuri Somov

The Ukrainian rock band Sinoptik won at the international final of The Global Battle of The Bands, held on May 26 in Berlin. In honor of their victory, the musicians played a free concert in Kyiv and gave an interview to Noizr Zine’s journalists.

The Norwegian black metal band Immortal, which experienced its leader and vocalist Abbath’s leaving last year, has accused him of appropriation the band’s songs.

The American heavy/power metallers Manowar, after 36 years of the band’s existence, announced a farewell 2017's tour.

Rock am Ring Festival, which took place in early June near Mendig, Germany, ended earlier due to storm warning. Because of a lightning strike, 71 people were hurt. By the way, many European open airs have faced serious problems due to bad weather. Besides Rock am Ring, RockPart fest’s promoters were also forced to finish their event earlier. 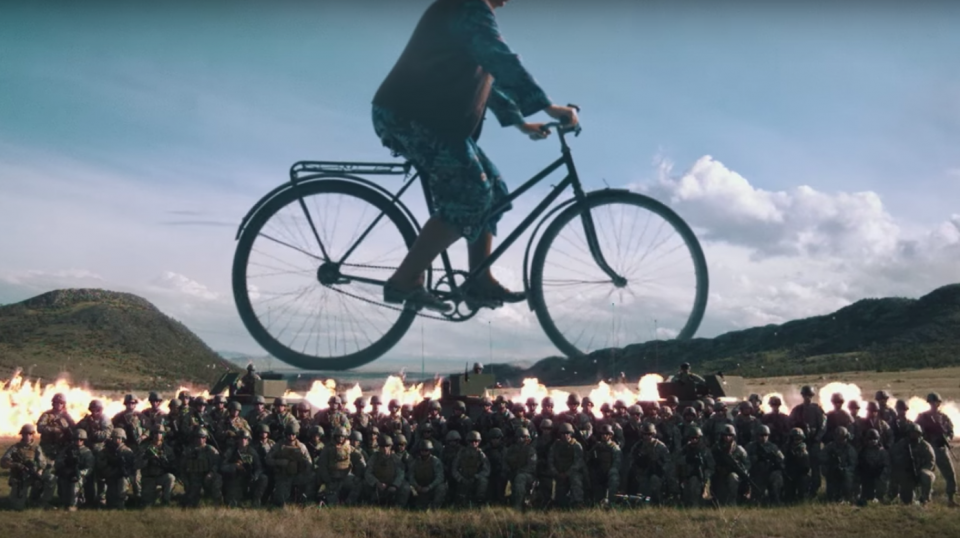 The shot from Coldplay’s video "Up&Up"

The American singer Bob Dylan was awarded the Nobel Prize in Literature.

The Rock & Roll Hall of Fame and the 59th Grammy Awards have announced their nominees. In early December, The Epiphone Revolver Music Awards honored the musicians in the hard-rock/metal genre.

The music of the Ukrainian metal project Nonsun was used in new movie "Alive".

Orange Goblin’s Ben Ward has launched the crowdfunding campaign to raise funds for 73 employees of TeamRock (the company which owned Classic Rock, Prog, and Metal Hammer magazines), who were fired on the eve of New Year holidays without payments. Currently, the campaign has launched more than £80 000.