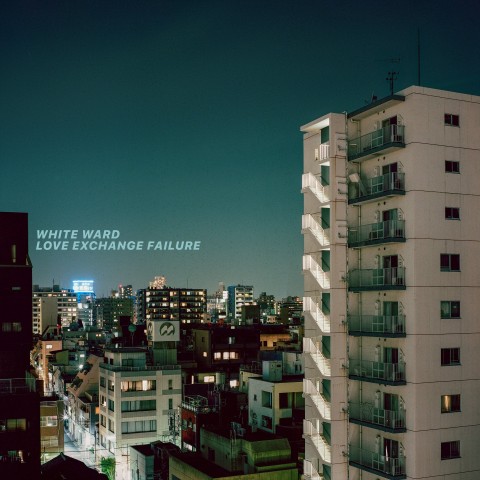 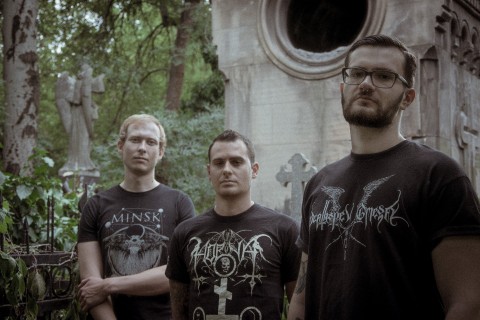 French label Debemur Morti Productions has announced the release of the second album "Love Exchange Failure" by the Ukrainian post-black metal act White Ward. In honor of the announcement, the title track of the coming LP was surfaced online.

White Ward comment: "The idea behind this album is to illustrate the artificial conditions people created to contradistinguish themselves to nature. Being neither a separate phenomenon nor a sustainable part of the surrounding environment, we’ve pushed ourselves to a constant struggle caused by the inability to understand who we are and what our place on this planet is. Conditions we create lead to a continually rising level of fear in the minds of individuals and at the same time — the lack of love. Under the term "love" we mean not a feeling in its primitive understanding but a feature that helps us to live in harmony with ourselves, other people, and the world around. The love exchange failure leads to an inevitable degradation and degeneration. The more hatred we push towards people around us, the deeper we fall. The blinder we are on our daily way to work, the more sufferings we leave behind. People don’t have time to talk to each other. Furthermore, obsessed by desires, they don’t even pay enough attention to their children, rising each new generation more exposed to mental problems. Blindness, indifference, and domestic abuse, bullying in schools, social rejection, and many other factors lead to many tragedies of mankind. Caused by individuals, they are our own crimes."

7-track "Love Exchange Failure" will be released on September 20 via Debemur Morti Productions. The album is already available for pre-order in Europe, North America, and Bandcamp.

"Love Exchange Failure" will be the second full-length release of the Odesa-based act White Ward. The band’s debut record "Futility Report" was released in 2017 and hit the TOP 5 best Ukrainian metal albums of the year according to Noizr Zine. 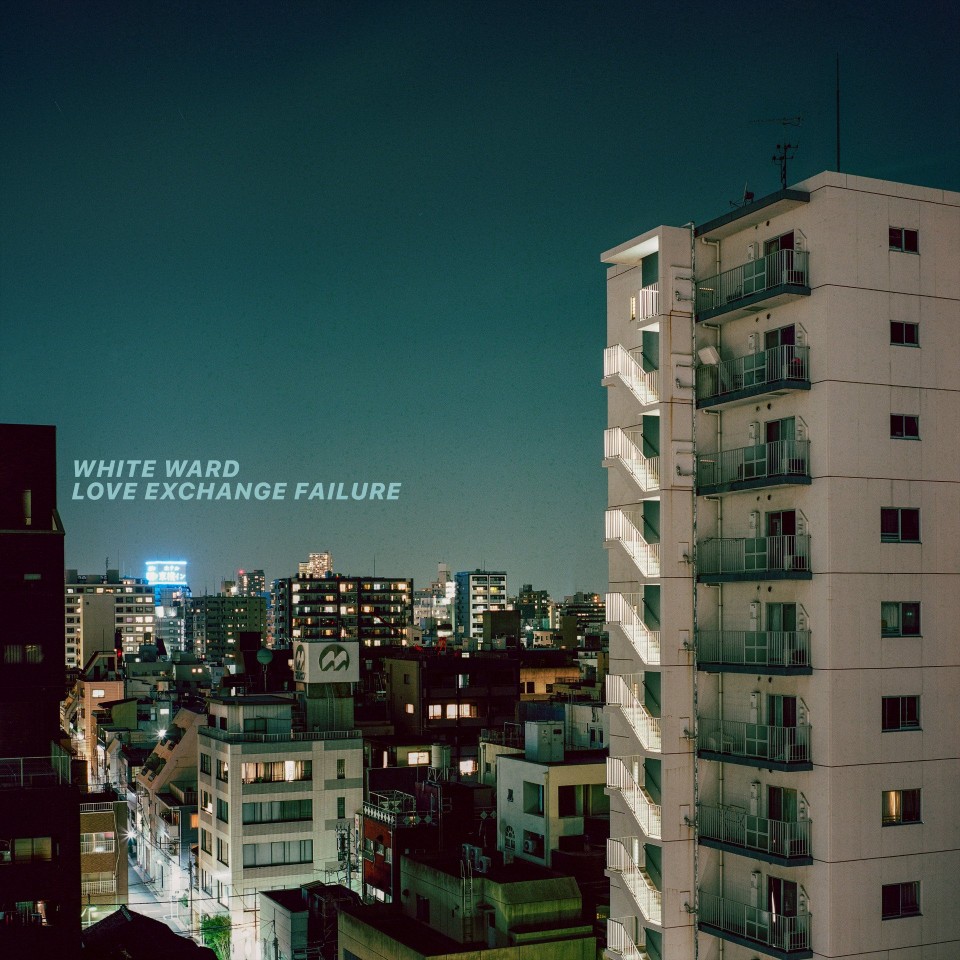