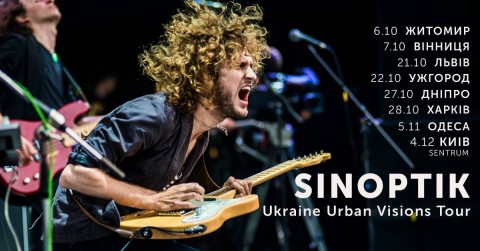 Ahead of Sinoptik's upcoming concerts in Ukraine, we present our new Tastemaker's material, in which the young rockers tell us about their favorite rock and metal albums. The more detailed interview with the musicians, taken after their victory at the GBOB and before the concert in its honor, you can read here.

Dmytro Sakir: If it’s metal, then "Ride The Lightning", it’s my favorite Metallica's album. It seems to be "dirty", "raw", it’s young Metallica, but at the same time, it doesn’t sound so cheaply, as the first one. It sounds great, I like its melody, everything is cool. Also, I like "Symbolic" by Death. Well, there is another band, I don’t know for sure if it’s metal or not, it’s the album "French Ghetto" by Strawberry Girls. Semi instrumental metalcore without distortion, with an unusual sound, it's interesting music. I have put it on for Dima and he liked it.

Dmytro Afanasiev-Gladkykh: Well, things are tough with me. From metal, probably all Jinjer’s albums. [laughs] Dima has offered me to listen to the band Elder and I liked it.

Sakir: Damn, I forgot about Elder. By the way, they have been recently here.

Afanasiev-Gladkykh: And on the first place in metal is Burzum’s "Filosofem".

Sakir: Maybe, these influences are not noticed in our music. [smiles]

Afanasiev-Gladkykh: Wait, how come, that was you who put on Animals As Leaders for me.

Afanasiev-Gladkykh: We just do not take this kind of music as metal.

Viacheslav Los: I do not remember the albums’ titles, but, I think, it’s the first one. I don't like their latest LP. They have very interesting songs structure, it’s so-called djent. Also Meshuggah, they have a similar genre, but there is also the extreme vocals. From metal, probably I can mention no one else. From rock albums I really like "Songs For The Deaf" by Queens Of The Stone Age, Pink Floyd... all their albums. [all three laugh] 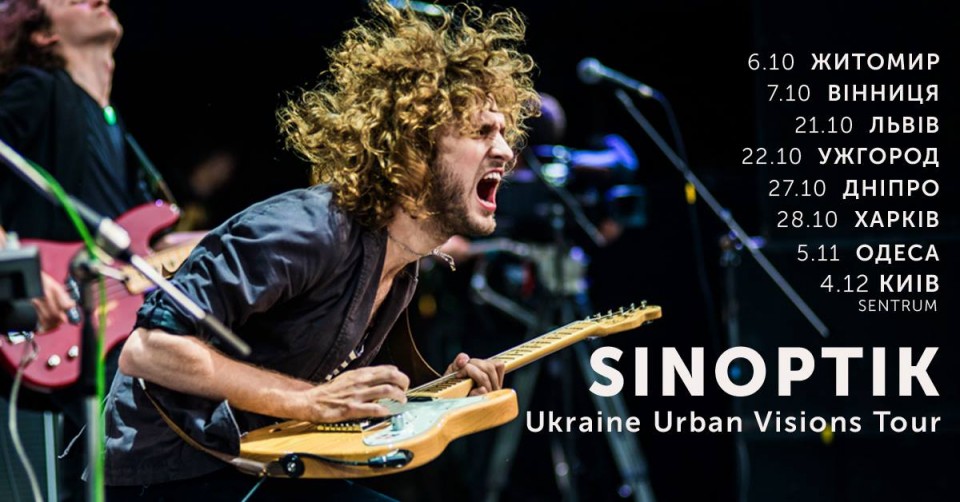 Interviewed by Yuri Somov and Anastezia